Comparing Australia to Finland: The Differences and Similarities

Have you ever looked at the world map and thought that Australia is located far away in isolation? Well, you are partially right. Australia is located at the bottom of the world with a great distance to all other continents. For example, a flight from New Delhi, India to Melbourne takes around 15 hours. However, it is a big country.  Actually, 23 times bigger compared to Finland, which is located at the top of the world, in the heart of Eurasia with great connections to the rest of the world. A flight from New Delhi to Helsinki takes only 8 hours. The differences when comparing Australia to Finland don’t stop at country size and location. Let’s take a closer look to find out more. 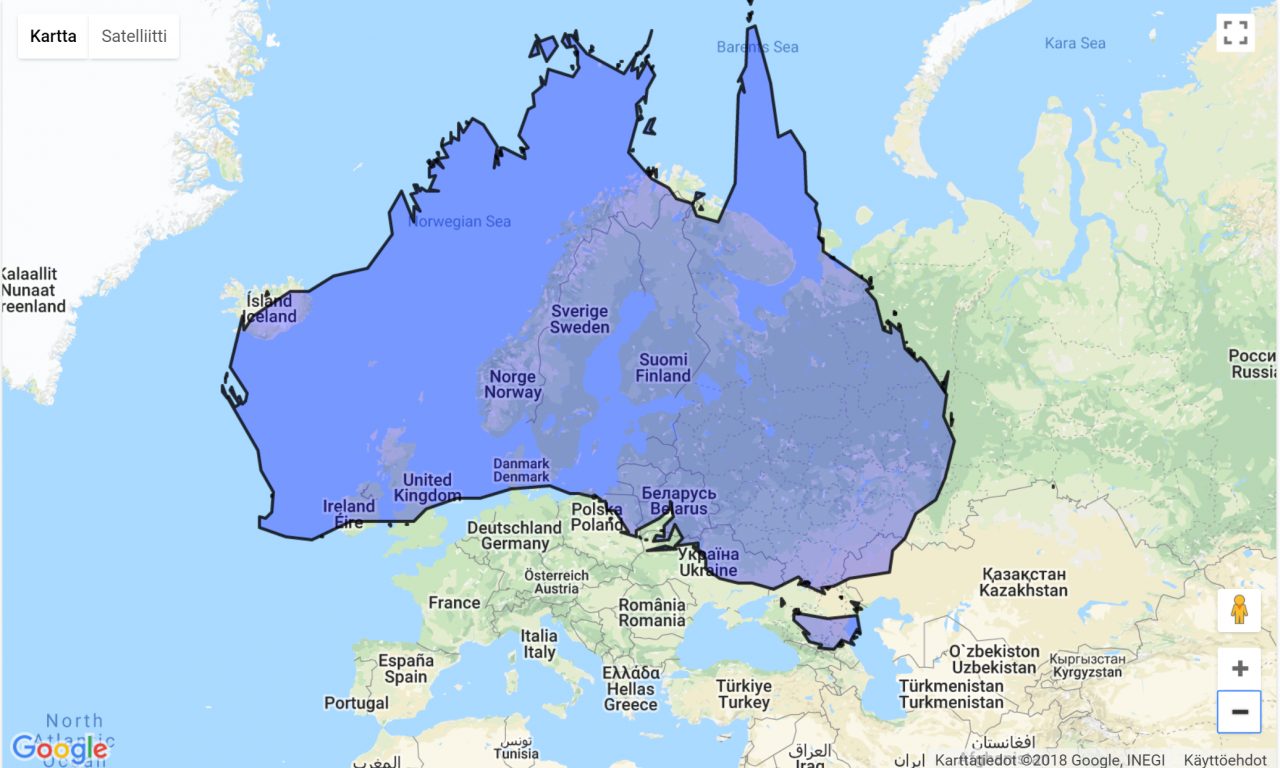 Screen capture from: My Life Elsewhere 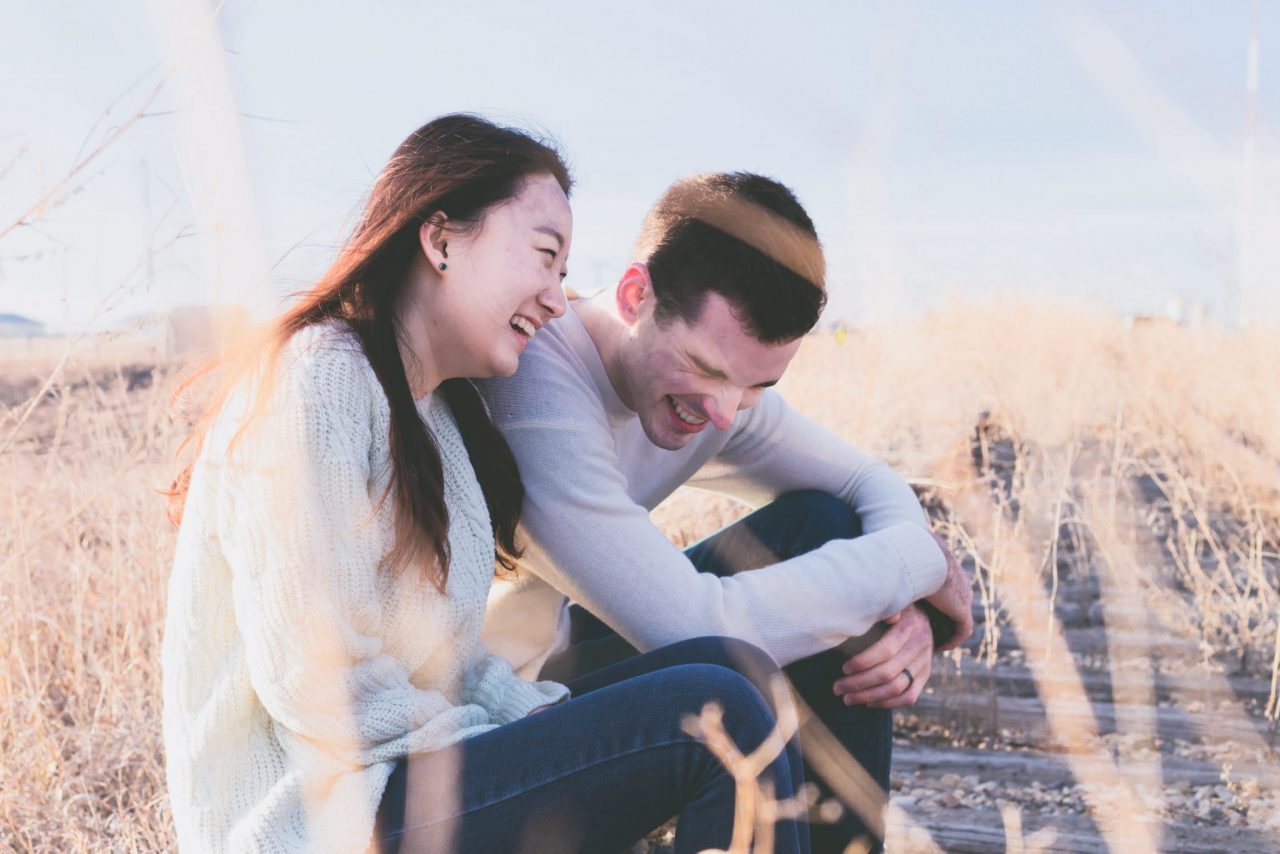 If you are ever in Australia, don’t be surprised if your local supermarket or the restaurant menu offers kangaroo meat. Yes, that’s right, the kangaroo meat is widely available in Australia as it is considered as a healthier alternative to beef and lamb. Similarly, in Finland, you are able to find some exotic meat. Reindeer can be found from supermarkets as well as in restaurants. In fact, reindeer meat and potato mash with lingonberry jam are considered as one of the most traditional Finnish dishes. 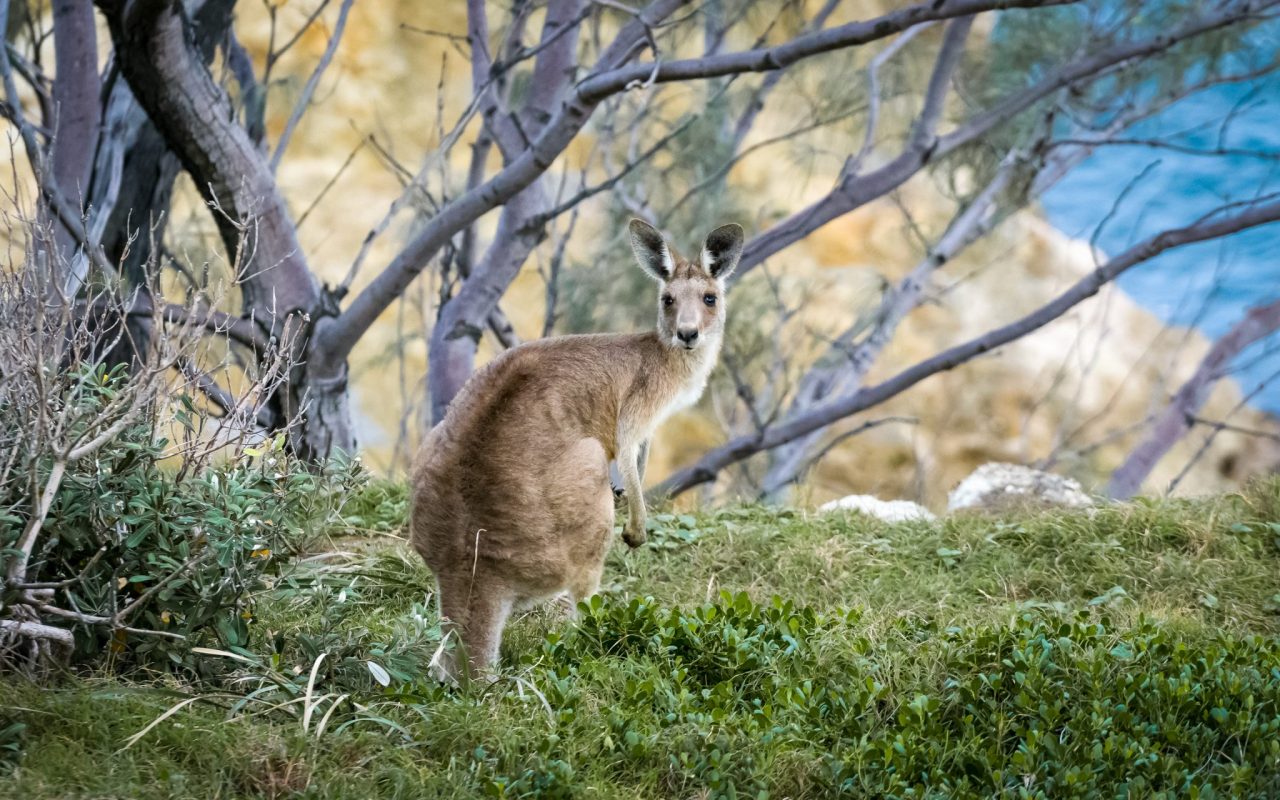 And the strangeness doesn’t stop there. Have you ever heard of Vegemite or mämmi? Neither of them look too appealing and they have the tendency to split the people’s opinion into two: you either hate it or love it. Vegemite is a popular spread made out of left-over yeast from beer and is considered a cultural treasure along with the Sydney Opera House and Uluru. Mämmi is a traditional Finnish dish. Made of water, rye malt (which is also used in beer making) and rye flour. This delicious dessert is served with sugar and cream and mainly available during Easter time. 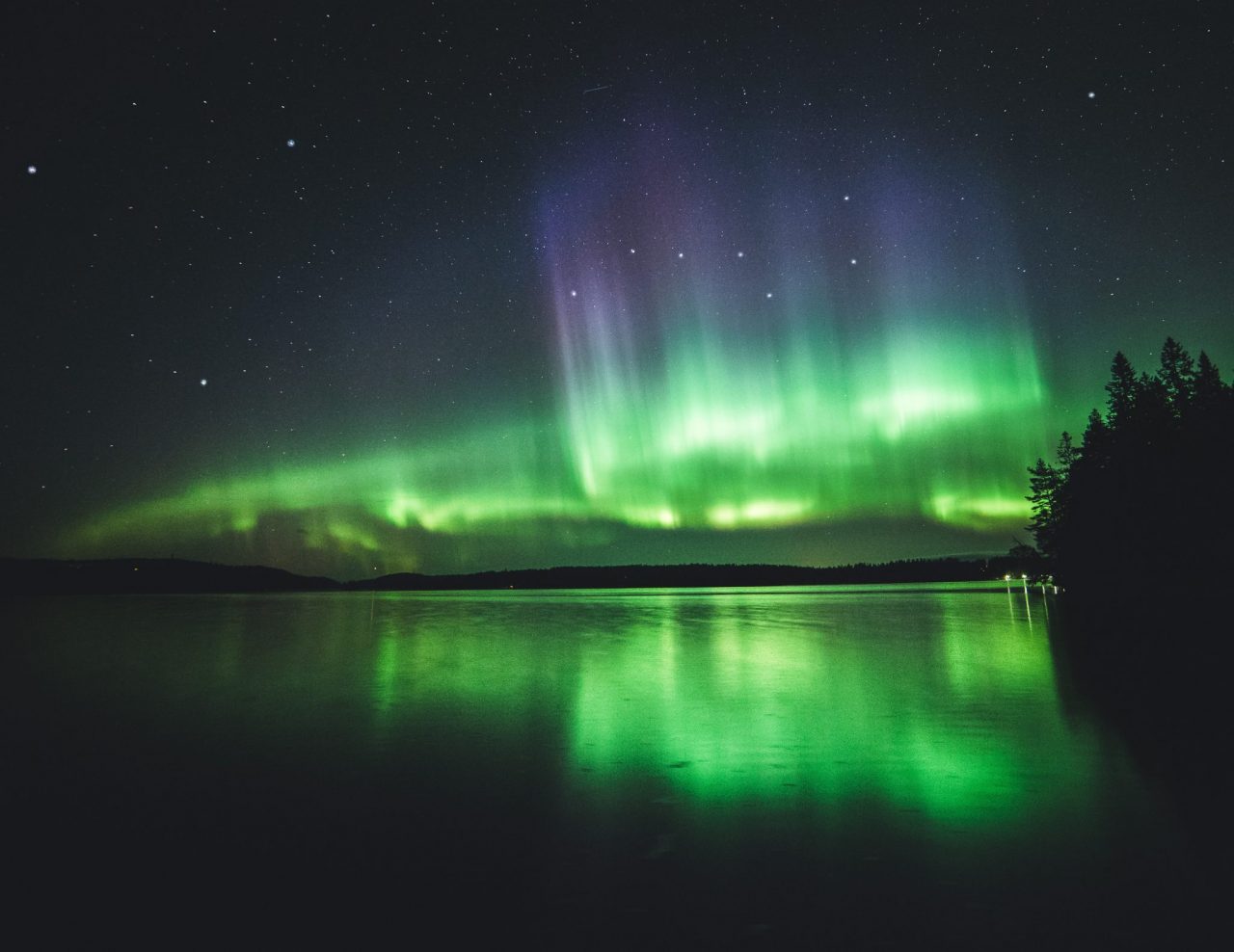 So, you know how practically everything wants to kill you in Australia? Not only mammals, spiders, reptiles and frogs but also seashells and plants? Yeah, you read that right, in fact, there’s a plant, native to Australia, that will make you vomit in pure agony just by touching it and the sting is potent enough to kill humans and horses. But we’ll admit, not everything is deadly in Australia… The last time somebody died from a spider bite in Australia was in 1981. Between 2000-2013 horses killed more people than all venomous animals combined.

Amongst all the deadly creatures there is delicate beauty in the Australian nature. Did you know that more than 80% of the plants, mammals, reptiles and frogs found in Australia are unique to the country and are not found elsewhere in the world? Koalas, kangaroos or wallabies cannot be found anywhere in the world.

Of the entire area of Australia, 70%  gets less than 500 mm of rain per year, winning it the award of driests inhabited continent on Earth. There are also over 10,000 beaches in Australia. In Finland, over 71% of the country is covered in forests. You must also know that Finland is a land of thousands of lakes? In fact, Finland has 187 888 lakes. Finnish people adore nature and with ‘jokamiehenoikeudet’, Every Man’s right you are allowed to wander around the forests, pick your own berries and mushrooms, fish from any lake. And even though Australia itself is an island surrounded by 8,000 smaller islands, Finland has 179,584 islands in and around Finland. The nature in Finland is pristine. The waters are clean, so you can drink the water straight from the tap and also the air in Finland is the cleanest in the world. 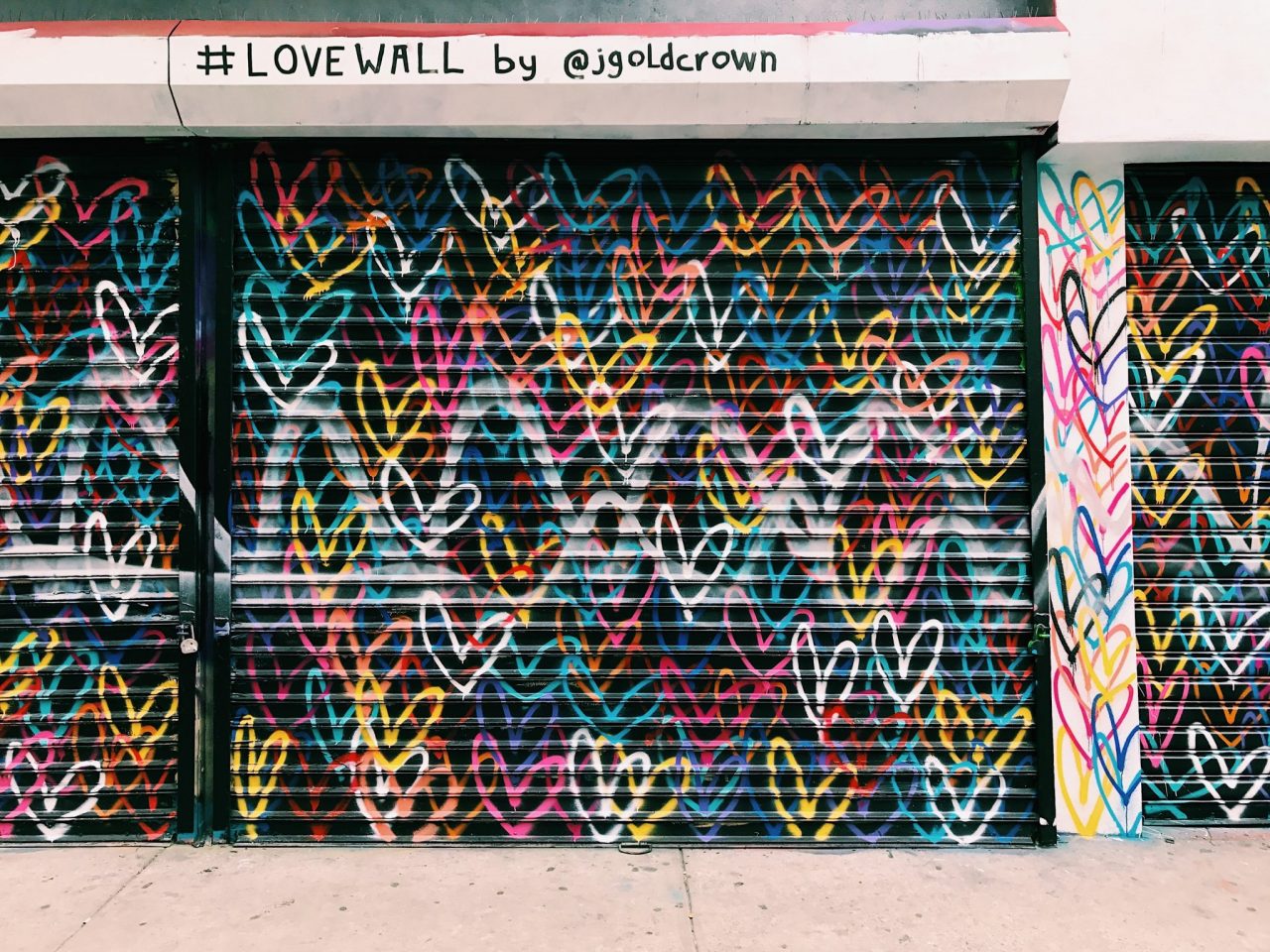 Finland is an egalitarian society, which uses gender-neutral words in language, and has a tradition of sexual equality. Finland had the second smallest gender gap in the world. Australia is ranked 46th on the same list so the gender gap is significantly larger there.

Both Finland and Australia have ranked high on the Human Development Index which takes into account a long and healthy life, knowledge and a decent standard of living. Both countries have good living standards, but the high-living standards can be rather costly especially in Australia. Rent is much higher in Australia than in Finland and housing costs are 37.4% higher than in Finland. Eating out and drinking is usually more expensive in Australia (you pay 14,4% more in restaurants) as well as groceries (16% more). Students living in Finland are eligible for considerable discounts in restaurants, traveling and living as well. In addition, students are able to work while they study. In fact, students can work up to 25 hours per week in Finland.

Data collected from My Life Elsewhere 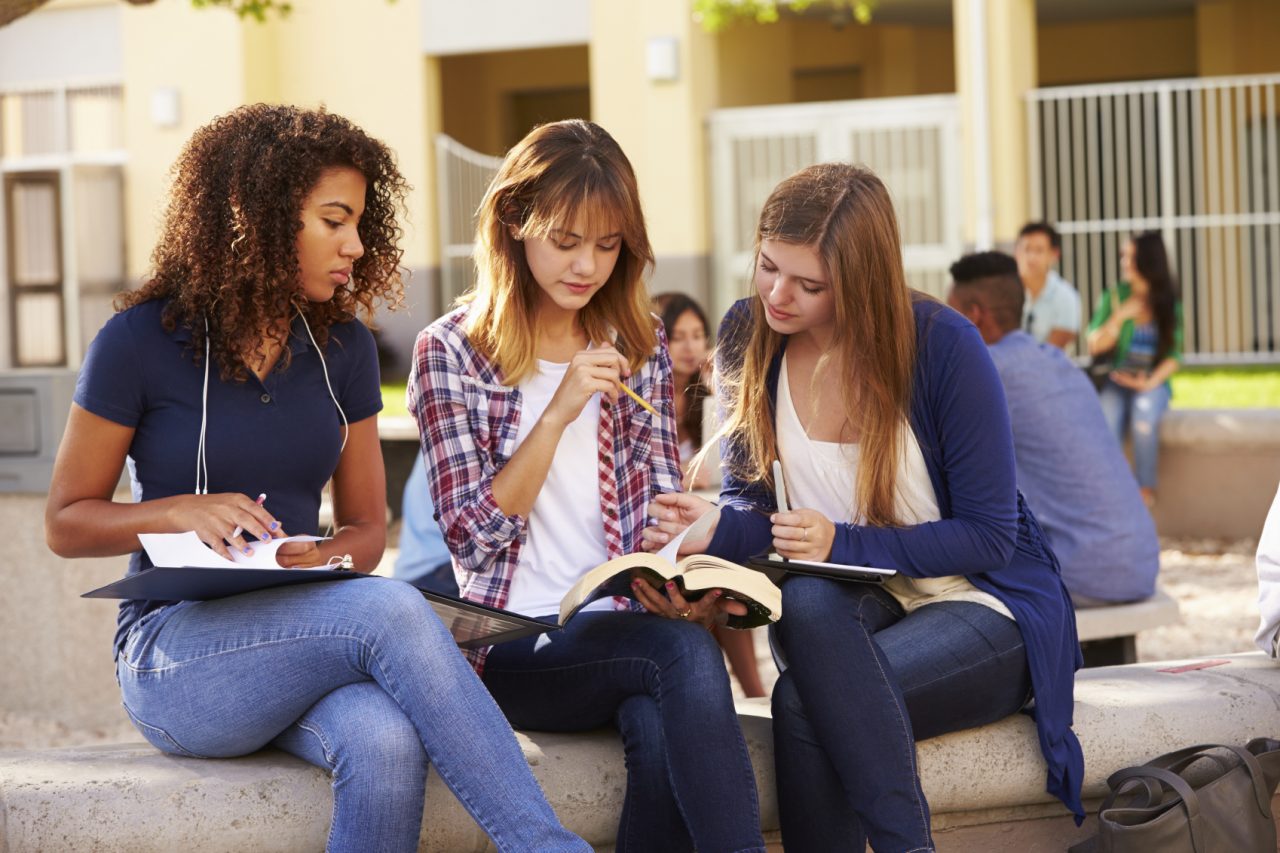 Student life in Australia and Finland is fairly similar. Neither have a strong US-like campus culture but have the idea of freedom in their studies. Both cultures emphasis the importance of students’ own engagement. In Finland it is called academic freedom, the freedom to design your own studies. This approach essentially comes from respect. Students are respected to be their own individuals and expected to behave like independent adults who are at universities for themselves. What is different though is evaluations. In Finland you rarely have exams and most evaluations happen through essays, presentations and projects, whereas in Australia exams are a norm. 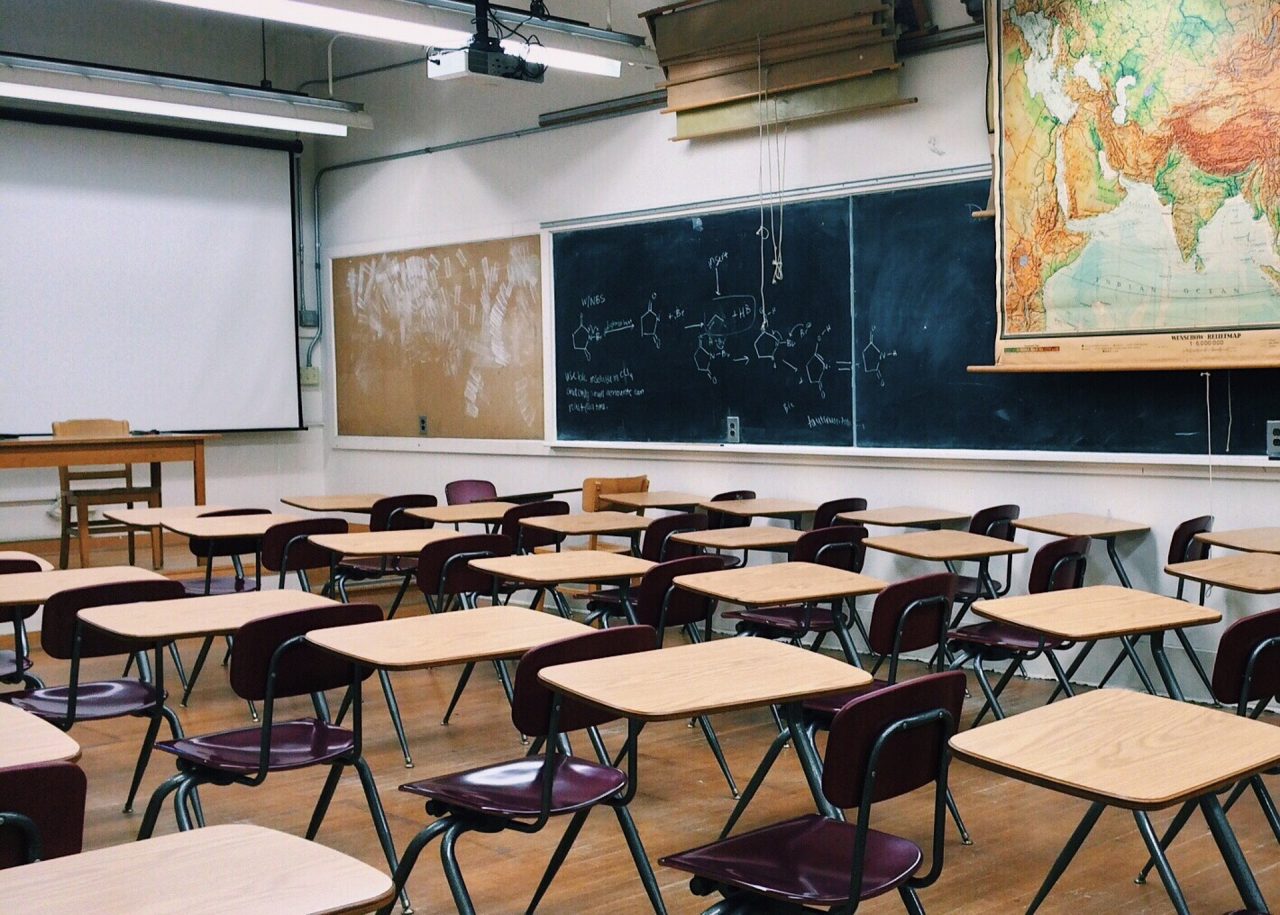 The basic right to education is enshrined in the Finnish constitution. Public authorities must ensure equal opportunities for every resident in Finland to receive an education. It is believed that every Finnish citizen should be able to develop themselves, irrespective of their financial standing. The Finnish education system is much less segregated than in the Australian.

Thus, the education system in Australia compared to Finland is a bit more unequal to its students. This is because children’s educational performance depends more on where the student lives, who their parents are, what type of homes they have. In Australia, the teachers typically spend 5-6 hours a day in the classroom and the teaching profession is considered as an inferior career. Homework is encouraged from an early age and mandatory national testing begins already from an early age.

Finland’s education system ranks as one of the world’s best, even though children don’t go to school until they are seven and it’s not mandatory to give them grades until the eight grade. 93% of students graduate from high school in Finland. The school system is 100% state-funded. Teachers spend 4 hours a day in the classroom.

But Australia has it’s own quirky sports as well. The Dunny Races where you run with portable loos. Yes, portable loos converted as a carriage looking thing complete with wheels and handles and pulled by the contestants. Or the Cockroach World Championships or the Tunarama where fishermen compete with each other to find out who can throw tuna the farthest, Australia definitely has it’s quirks as well. 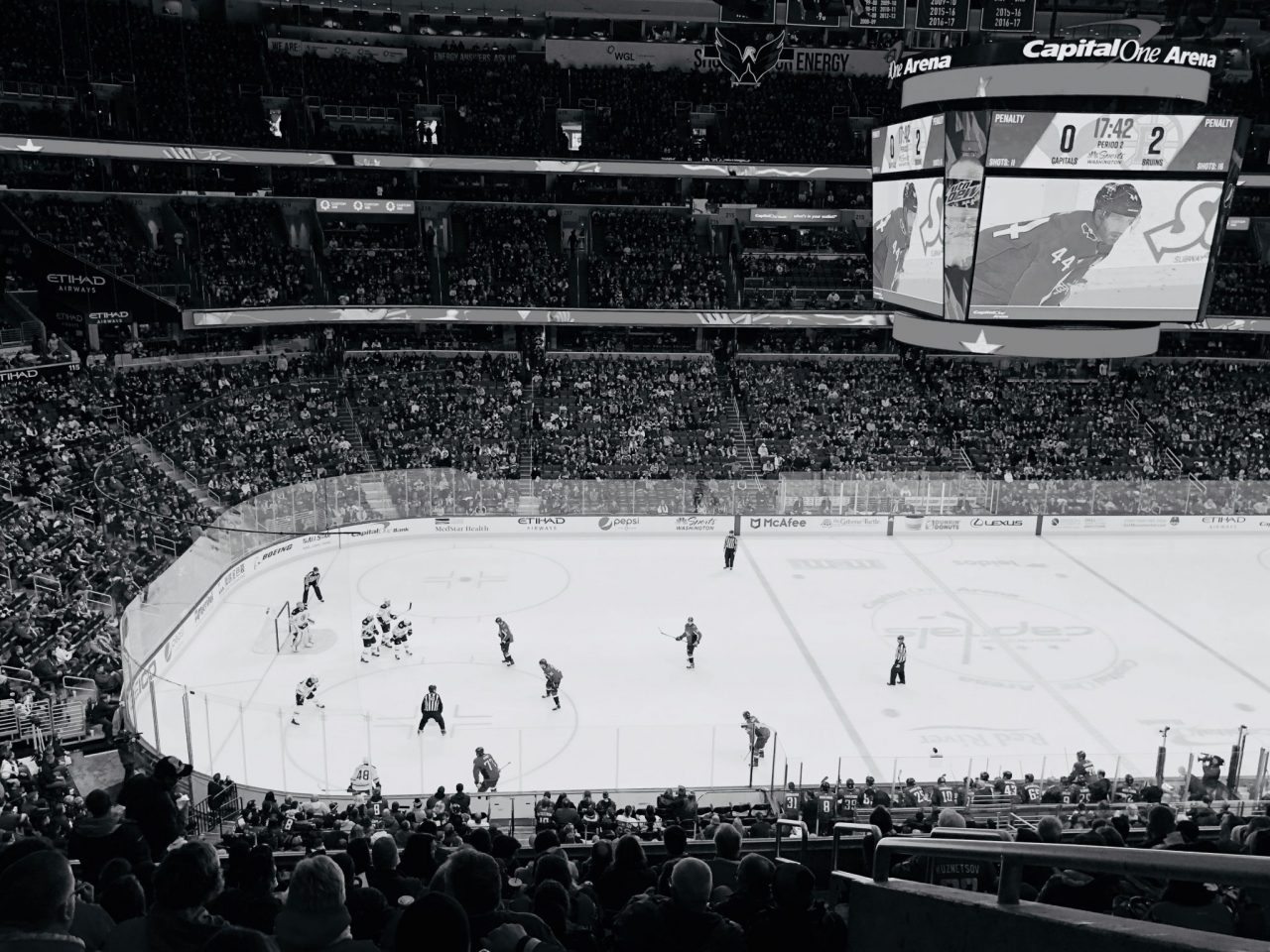 The Finnish people are modest, courteous, and value speaking plainly and openly. They believe their word is their bond and verbal commitments are considered agreements. Finnish people are also very honest and open and though making friends with a Finn can be a long process but when you befriend a Finn then you have a friend for life.

Australians are often described as chilled and laid-back people with a weird slang. Comparing Australia to Finland, the attitude in Australia can be more relaxed, but don’t let it fool you. So don’t get too relaxed during your stay. Australians tend to also shorten their words that’s why their English may sound a bit strange.

But like the Finns, Australians tend to be very honest and open. And the two enjoy a similar kind of humor. Sarcasm, dry humor and irony play well with both nationalities. 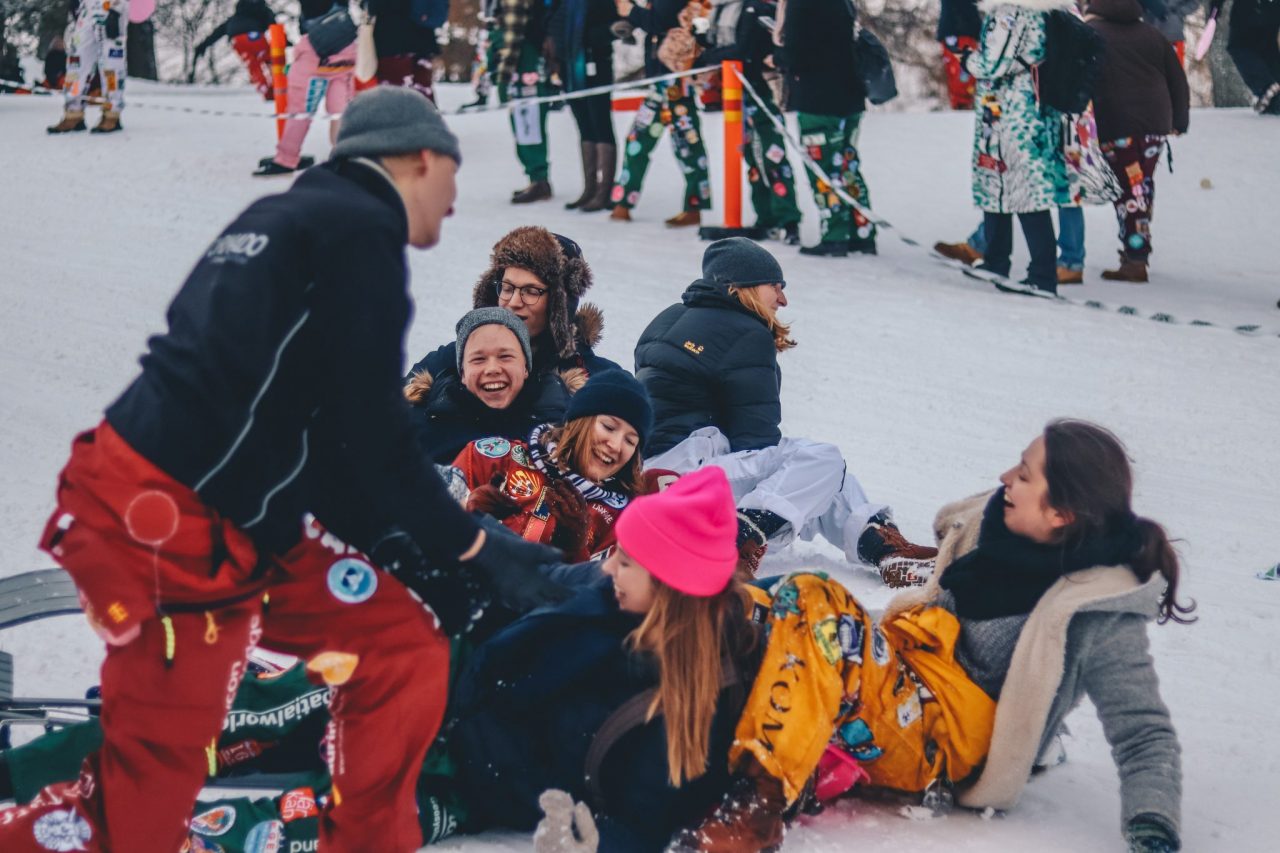 Read More »
PrevPreviousChinese Student in Finland: Finding My Inner Peace
Next7 Best Places to Visit in Finland on Your Next HolidayNext 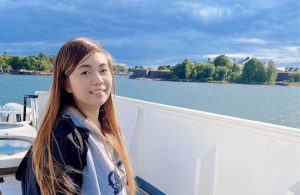 Book a counselling session
We use cookies to ensure that we give you the best experience on our website. If you continue to use this site we will assume that you are happy with it.OkPrivacy policy