Day with a HAMK student from Tanzania

It was a midweek day, and rainy, when I met Billy for the first time. Typical autumn weather in Finland. It was noon, and I was waiting for Billy at the main bus station in Tampere. Billy’s bus arrived on time (which I wasn’t very surprised about because being on time is the norm here in Finland). And there came Billy. I was astonished by his height; I would say he’s one of the tallest people I have ever met. And not only that, he also had such a calm and gentle personality. I was looking forward to hearing his story.

We walked to a nearby restaurant to have lunch, and I had the chance to get to know more about Billy, specifically what brought him to study in Finland. Billy studies at HAMK, in the small city of Valkeakoski. Surprisingly, we share the same major, International Business. He chose HAMK because they had the most flexible admission requirements, and HAMK accepts also national ID’s instead of just passports.

After lunch, we continued with a tour around the city center in Tampere and discussed why Billy chose Valkeakoski as his new home town. Billy shared with me that he loves nature, the various colors brought by different seasons, the peacefulness and how nature calms the mind down. Moreover, Billy likes to spend time outdoors walking around in the Valkeakoski area which is full of lakes and forests. Nature is closeby everywhere in Valkeakoski, and it’s the perfect study destination for a student who wants to get away from the hectic big city life.

Billy was also happy to talk about his experiences with the teachers at HAMK. He was amazed how nice and helpful the teachers were to the students. In addition, Billy emphasized how he could freely speak out his thoughts which was a boost to his confidence. Now he was not so afraid of speaking in public as before as the teachers really listen what the student has to say. 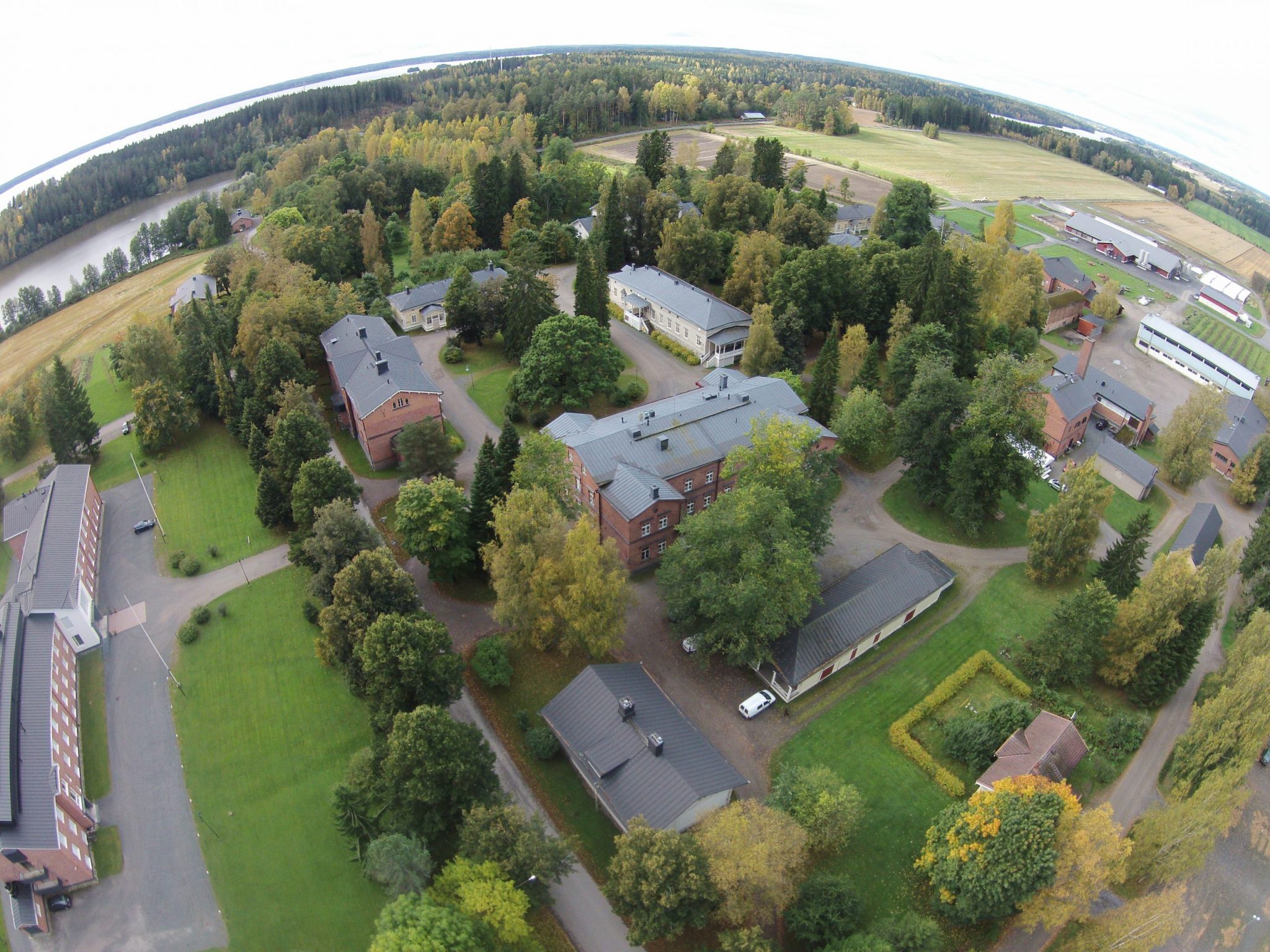 Billy really liked how life here in Finland is highly organized from public transportation to education and other services. He said that he would love to stay in Finland and have his own business someday. He has been interested in entrepreneurship for quite a while now and Finland seemed like a good place to start a business in. He regarded Finland as beneficial for his future growth and life.

Lastly, he shared with me that Edunation had been a big help for him in almost every step of the application process, from the beginning to even after the residence permit application. He got all of his questions replied very quickly with the necessary information. The support he got motivated him to fulfil his dreams of studying abroad. 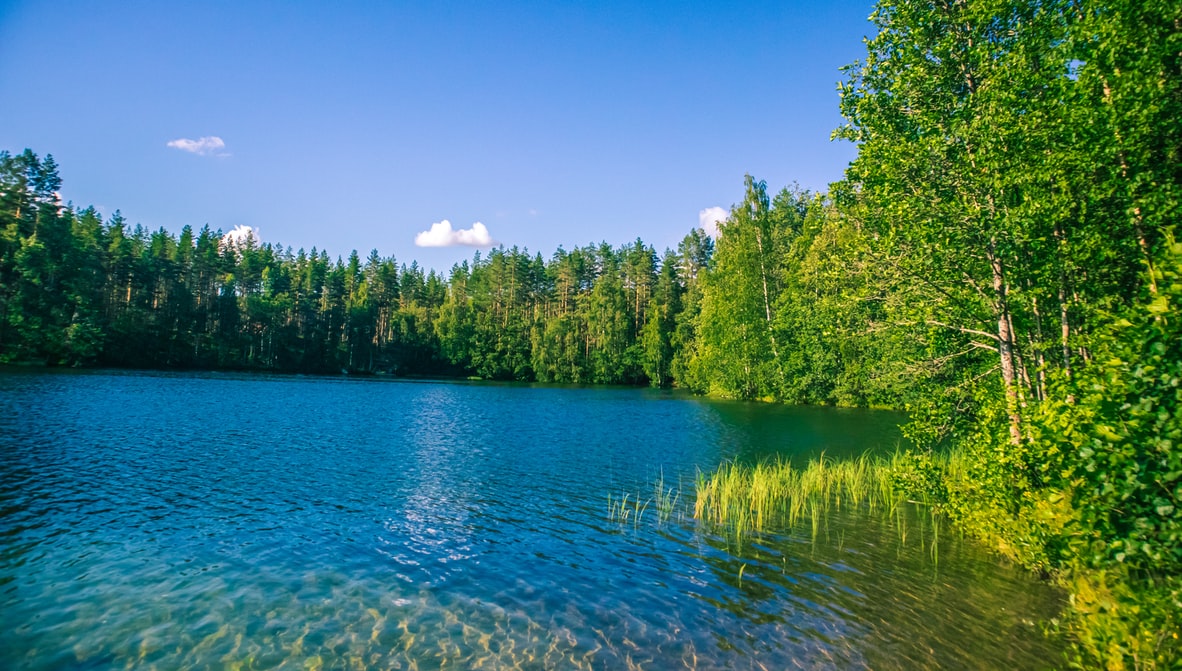 Time flew fast, and it was already time for Billy to go home to Valkeakoski. We said goodbye to each other at the bus station, and I started heading back to the Edunation office. It was a very nice to get to know Billy and learn more about the life of an international student in Finland. We hope to meet again in the near future!

If Billy’s story got you interested in HAMK, read more about the university and their programs! 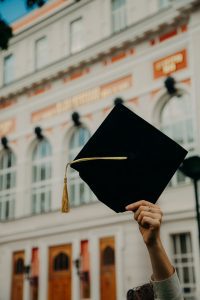 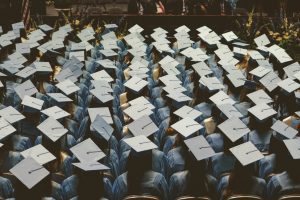 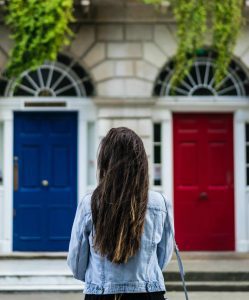 Study In Finland vs. Canada: Which Must You Choose?

Read More »
PrevPrevious5 Reasons Why Studying in Finland is Great
NextEmbassy Interview: What to Expect?Next

Study In Finland vs. Canada: Which Must You Choose?

Your choice to study in Finland vs. Canada will be challenging. Both countries offer various advantages that are beneficial to your academic requirements. Finland and 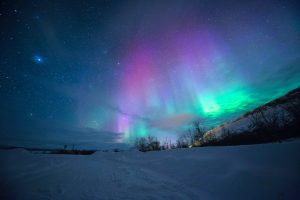 Get To Know Lapland University of Applied Sciences

Lapland University of Applied Sciences is now opening its doors to new Pathway students in collaboration with Edunation. Now it’s your chance to live your