Top Companies in Finland You Should Know

Finland has long been aworld-leader in technology, ICT, paper and pulp industries, and the country can boast with globally known companies such as UPM-Kymmene, Stora Enso, Kone, Metso, Neste Oil, Nokia, and Wärtsilä. Finnish companies and Finns, in general, have a great reputation to other parts of the world. Therefore, if you choose to work in USA or Australia, Finnish companies will help impress your future employer.

In Finland, an entrepreneur starts their own business not to be rich, but to solve social problems that are usually neglected. That is why business and entrepreneurship have become two popular modules for students. SLUSH Helsinki is one of the biggest start-up events in Europe!

Finland leading in ICT and Digitalization

Companies such as GE Healthcare, Google, Huawei, Rolls-Royce, and Zalando has chosen Finland as their hub for digitalizing their business. Finland is also home to world-leading mobile gaming companies, such as Rovio, Supercell, and Fingersoft. In fact, there are more than 300 game developers in Finland. The popular fitness trackers of our time were also first developed in Finland by industry trailblazers such as Suunto and Polar.

Finland is also a world cluster of machinery companies, such as Kone, Metso, Valmet, and Wärtsilä. 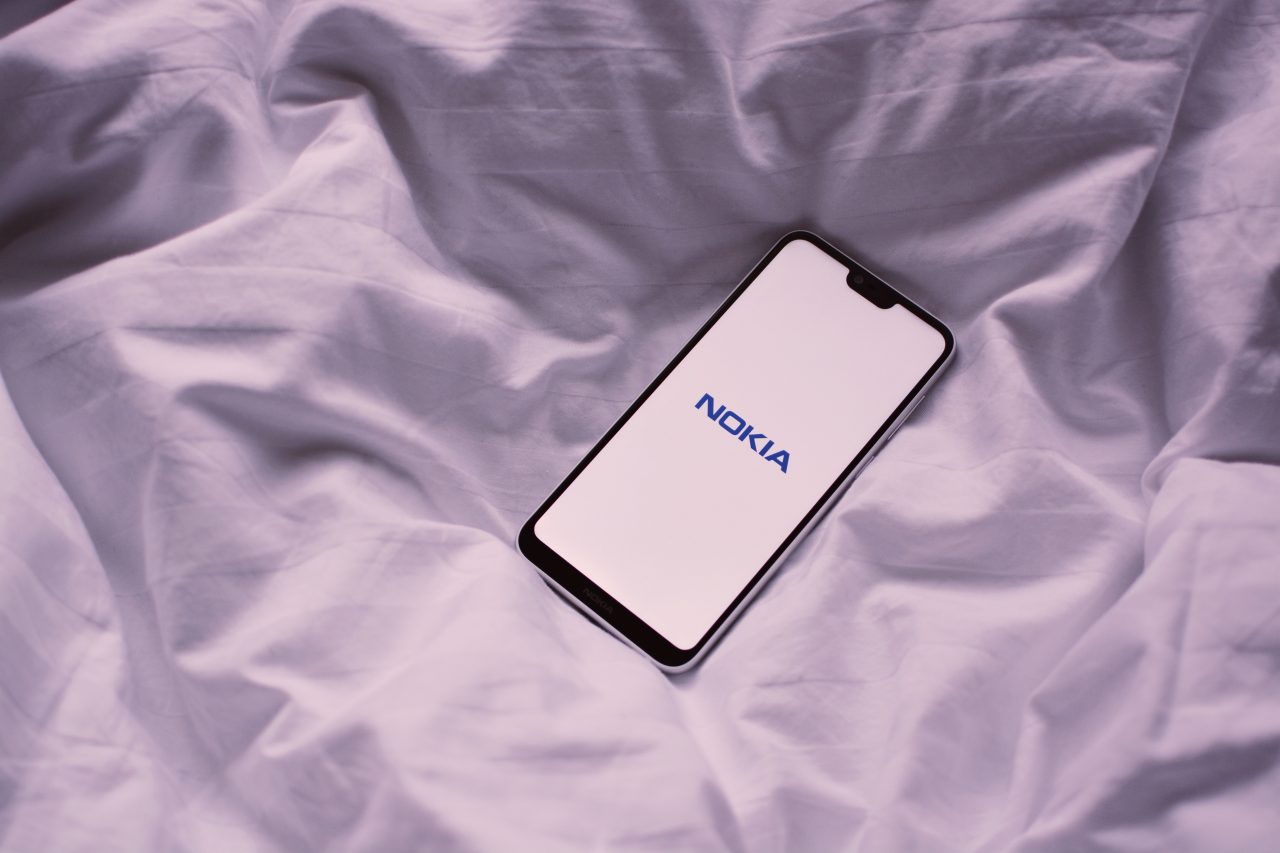 A career in health and social service offers long-term employment and good career path. Several global pharmaceutical companies, such as Pfizer, Merck, and Roche have large R&D centers in Finland. 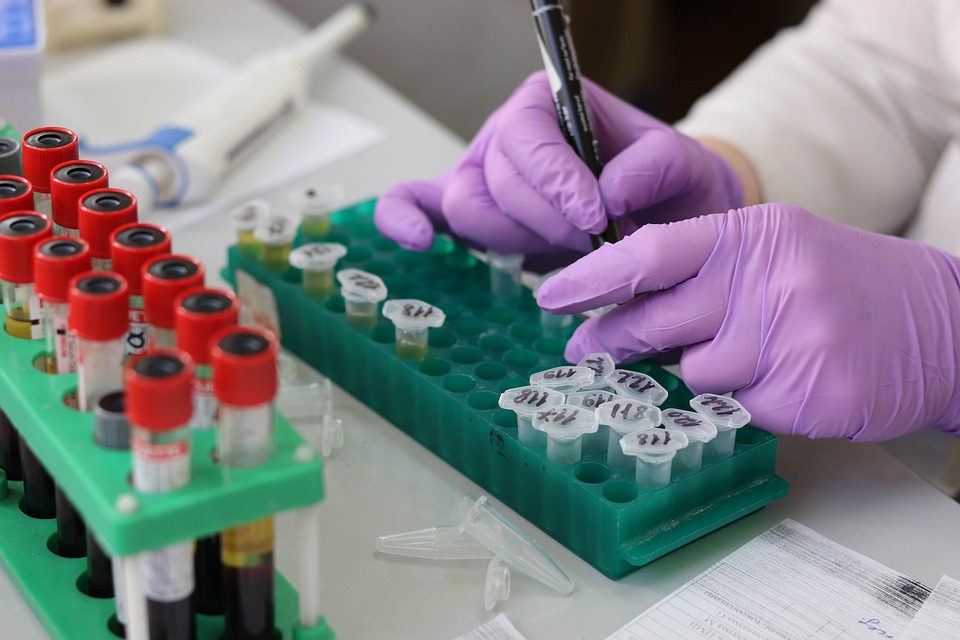 Environmental engineering is another popular degree among foreign students. This is because it is easy to get admitted and there is a need for the labor force. Today there are more than 4000 cleantech companies registered in the country.

Cargotec Oy, Metso Oy, and Neste Oy have shaped the perspective of the world about Finnish’s bioeconomy. Most of these companies recruit every summer all over Finland and offer internships in their undergraduate program. The Japanese firm Itochu has for example invested in a new bioproduct mill by Metso Group, and in 2016, the Chinese company Sunshine Kaidi and China CAMC Engineering announced their intentions to invest in Finland, with a total worth of over EUR 1 billion.

Wärtsilä Oy recruits students very often, especially those who are from the business and engineer side. Finland is a great environment both for testing and developing autonomous shipping technologies. Expertise? Optical sensors, wireless communications, software development, the industrial internet and artificial intelligence. This is why Rolls Royce opened an autonomous ship R&D center in Finland in 2018. 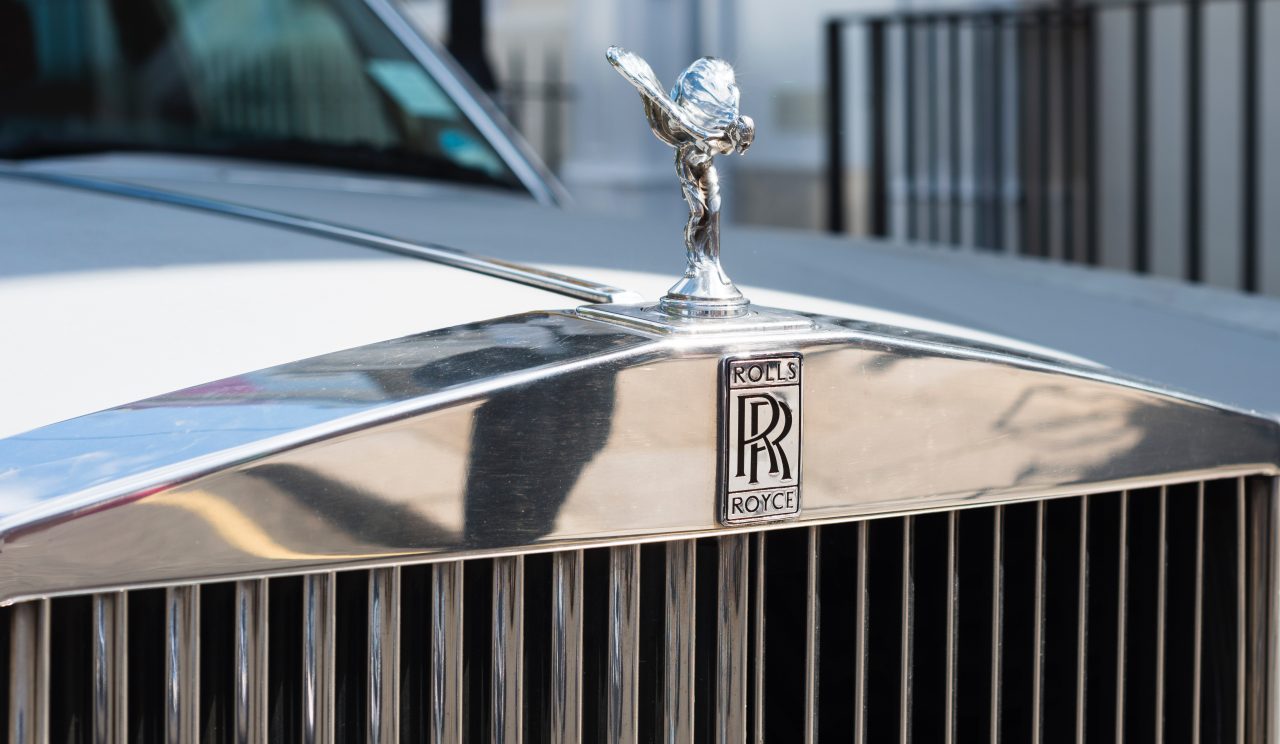 According to future predictions of vacant jobs in Finland, sectors that face severe skill shortages are among others:

For students interested in working in Finland after studies, there is big potential within the field of IT, ICT, AI, VR, Big Data, and gaming. According to The Finnish Information Processing Association, Finland will have around 10 000 vacant positions for skilled programmers in 2020. In total, there will be roughly 200 000 open job positions within the above-mentioned areas in Europe in the coming years.

Students who are interested in IT, ICT and digitalization will have good opportunities and will find a job in AI, big data, and robotics. As listed above, almost all sectors in Finland will face a shortage of skilled labors as a large part of the population is retiring in coming years.

Finland has a high standard for infrastructure, well-being, and salary. Read 5 Reasons to Love Finland and Finnish Work Culture to find out what’s behind the success of Finnish top companies.