Meet Chen – a Chinese student in Finland where he finds his inner peace to live his best life. 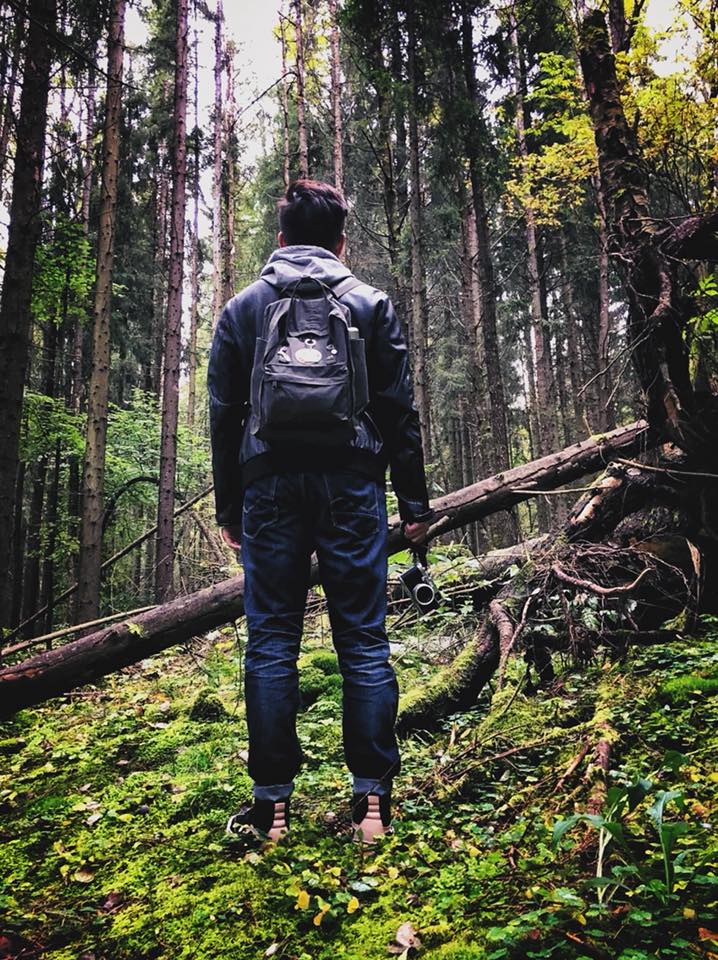 Chen came to Finland for the first time as an exchange student in 2015. In 2017, he rejected an offer from a university in the UK and continued his education in Finland by pursuing a master’s degree in social sciences.

So what brought him back to Finland? What made him choose Finland over UK?

“Well, all good memories came from my exchange time. Finland is a beautiful country, the air is clean and the water is sweet, etc. What is most important, I appreciate the freedom in Finland. Here, nobody judges you.” 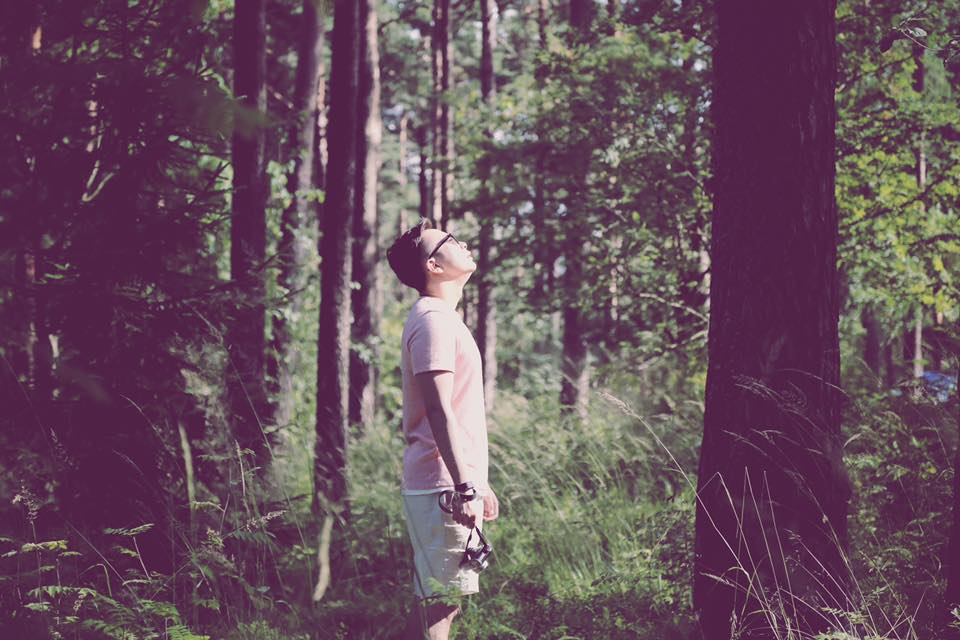 Dealing with stress and burnout

In 2015, after his exchange, Chen came back to China to finish his bachelor’s degree. After graduation, as a talented photographer, he was employed by a prestigious advertisement and communications company. After one year of hard work, he decided to resign.

“It was so stressful. I was working endlessly, day and night and almost no weekend at all.”

Due to his busy work, Chen didn’t have time to cook by himself. He was eating takeaways all the time and he gained 10kg in three months. Chen describes his unhealthy working life with a gloomy look on his face.

“At that point, I really missed Finland so I decided to come back, no matter how much it costs and no matter what my parents advise me. I just want to come back.”

On the first day of school, the teacher asked everyone in his program why did they come to Finland. Chen bluntly told his teacher that: “I came here not for study, I want to try different possibilities of life.”

Everyone in his group opened their eyes with surprise, and they laughed. But a young man who has made his decision and traveled thousands of miles away knows what he is talking about.

“The biggest difference between a Chinese class and a Finnish class might be the relationship between students and teachers. In Finland, everyone is equal. You don’t have to think about hierarchies much.”

“There are more discussions in the class in Finland.”

“The academy attitude in Finland is very strict.”

In his free time, photographing is his passion. During the weekend, Chen often takes his drone and shoots videos of the city where he is living.

“It is a way of documenting my life in Finland. The moment you are living will become very good memories in the future. That’s why it is meaningful. ”

Chen might not be the most active person for student events, but he does have friends who he normally hangouts with. Because of the international level of the university, Chen said he learned a lot by meeting different people. 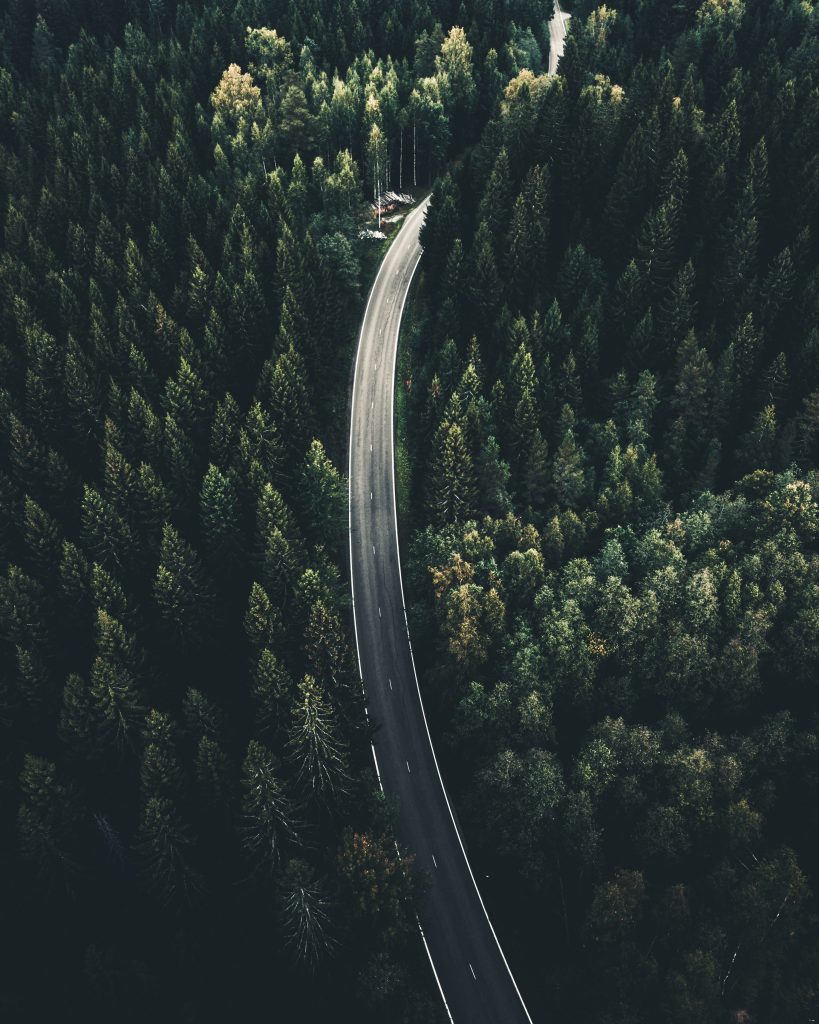 “I am very sensible and emotional. Normally I don’t have logic when I am talking. But meeting people from all around the world, I realized that people have different mindsets and I started to see the world from different perspectives. That’s definitely something I learned by studying and living in Finland.”

At the moment, Chen hasn’t had specific plans for his future but he said he will try to find a job in Finland first.

Either going back to China or staying in Finland, each decision has its pros and cons. But Chen admits that life in Finland is much easier and that’s also the reason why he wants to stay.

“You don’t have to worry about housing prices, it is affordable in Finland. Or you don’t even have to buy a house. Unlike in China, housing prices are skyrocketing, and buying a house is considered as a must according to the culture.”

“If one day I decide to stay in Finland permanently, I guess there will be only one reason; to find my inner peace in this land.”

Nobody knows what the future brings us, neither does Chen. But he is open to all possibilities and will never stop pursuing his dreams.

Do you want to find out your own path in Finland? Learn more about the universities in Finland and apply now!