Guide to Public Transportation in Helsinki

Discovering Helsinki—the capital of Finland—has never been easier when we have the full support of modern public transportation. Helsinki Regional Transport Authority (HSL) maintains the public transportation network in Helsinki. Their services include city bikes, buses, trams, metro, trains and ferries. If you dowload their app, you will be able to plan your trip and buy tickets online easily. Now let’s check their public transportation out in detail and get ready to embark on a fantastic Helsinki trip!

City bikes are the most eco-friendly and convenient mean of transportation in Helsinki. They can be borrowed for a fee by anyone in Helsinki and in the neighboring cities of Espoo and Vantaa. The benefits of cycling are undeniable for both the environment and people’s well-being. 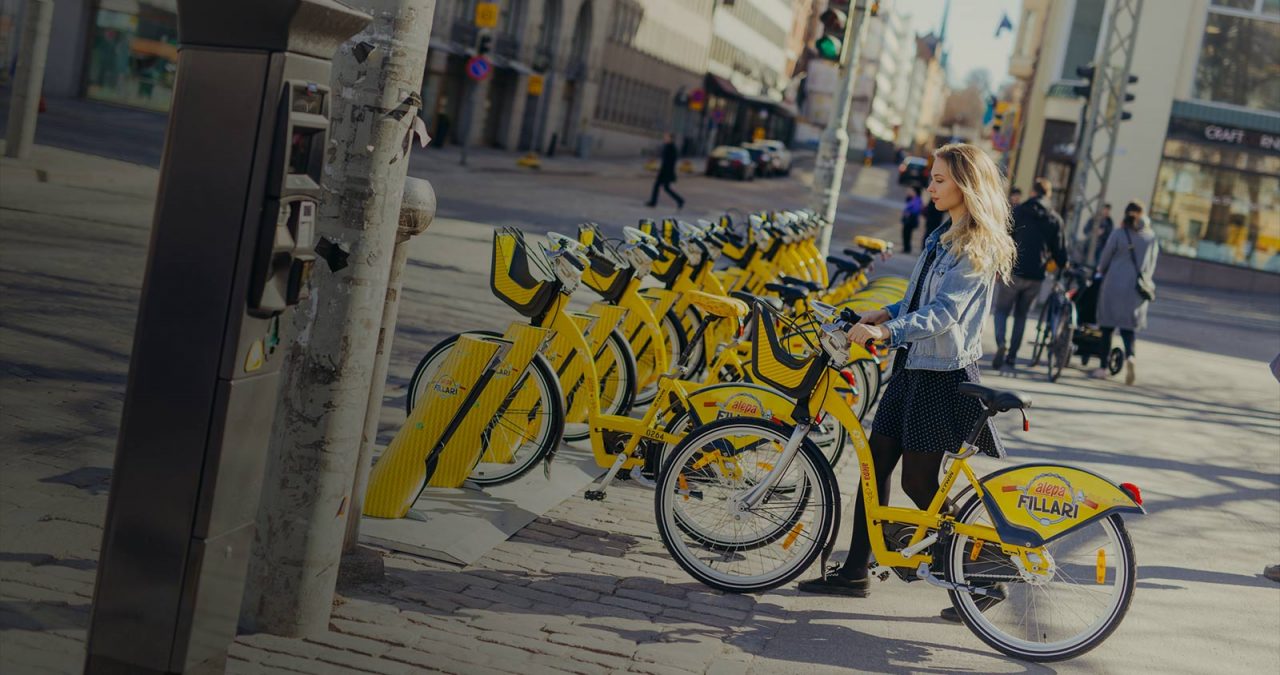 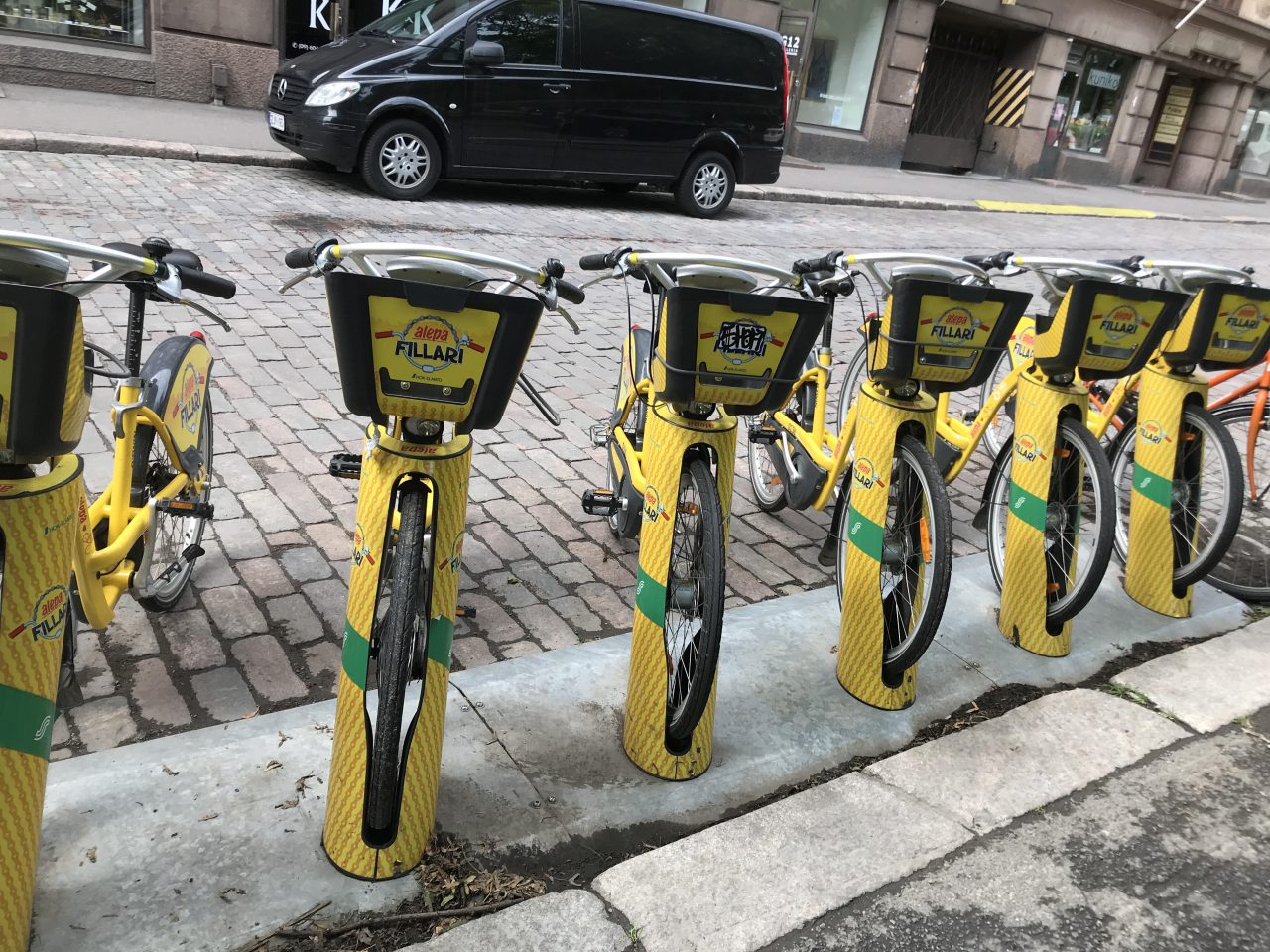 The bus service is quite convenient and fast. It serves both tourists and local people in the Helsinki Metropolitan area.  The buses start running from the early morning until midnight and operare in the city center and the suburbs.

If you don’t own a car and don’t want to travel by train, the red Onnibus buses might be a good choice for you. They operate between the major cities in Finland and take you as far Kilpisjärvi, one of the northernmost cities of Finland. Moreover, the ticket price is very affordable, especially if you are living on a student budget.

Hop-On Hop-Off bus tours are designed for tourists sightseeing through 15 fascinating places of the hustle and bustle Helsinki city within 24 hours, such as Rock Church, Sibelius monument, Senate Square and so on. When you book your Hop-On Hop-Off ticket, you can get some discounts and other benefits on that trip. It is worth a try, friends! 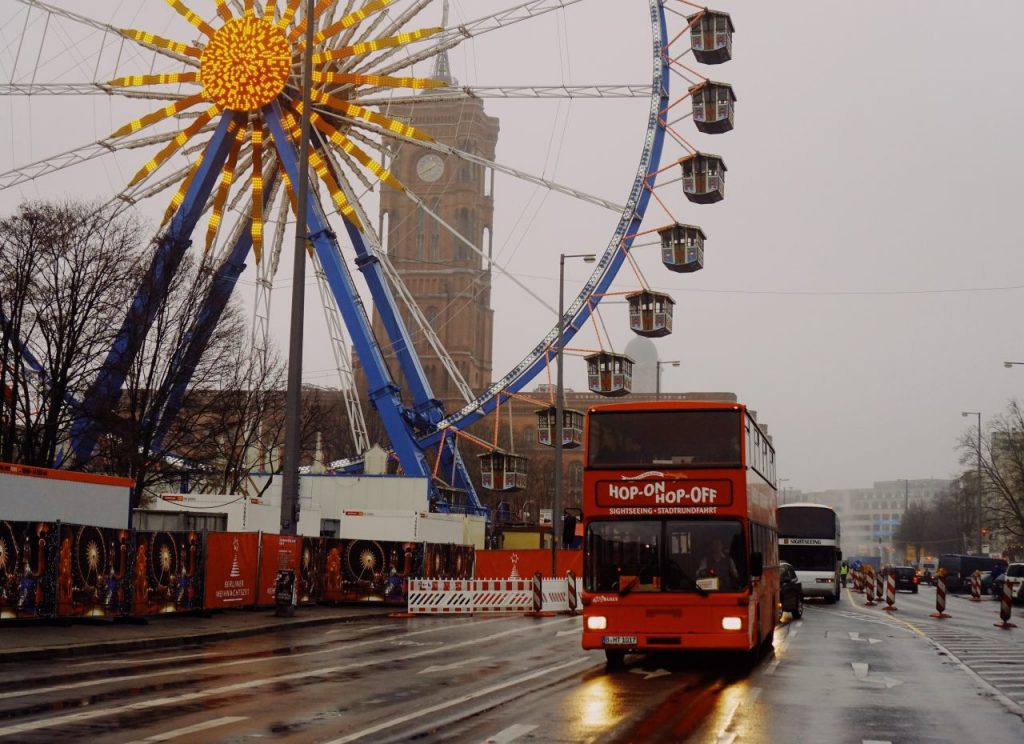 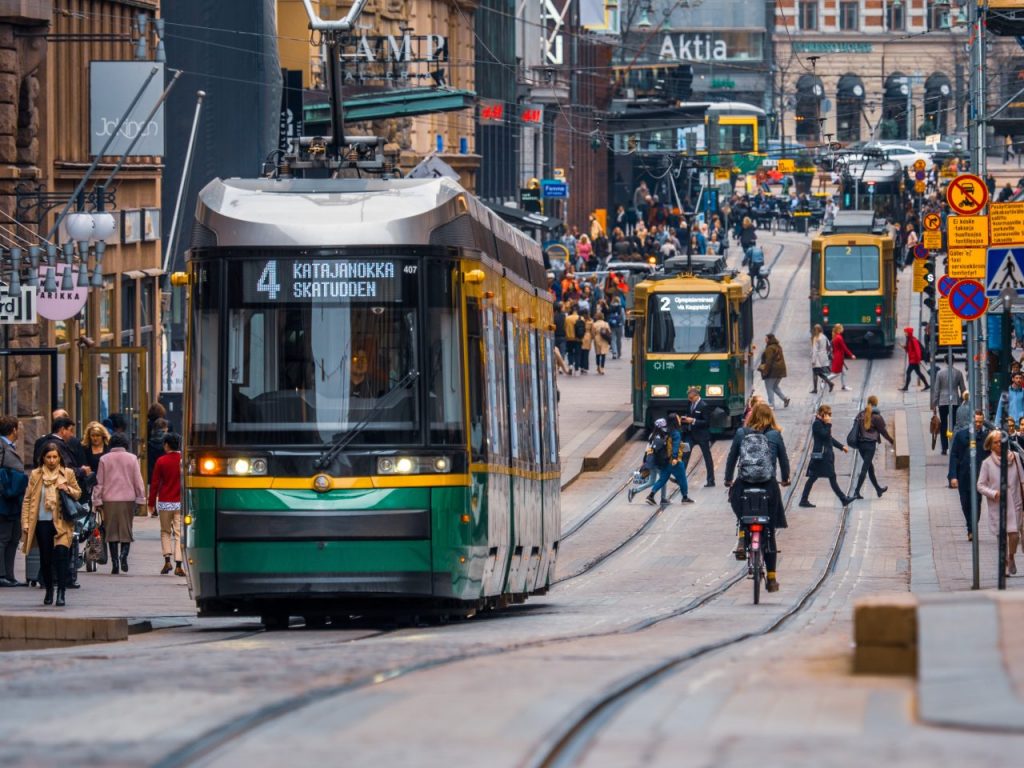 The fun fact of Helsinki tram network (HSL) is that it is one of the oldest electrified tram networks in the world, you can easily jump into a tram and fast travel around the inner city. 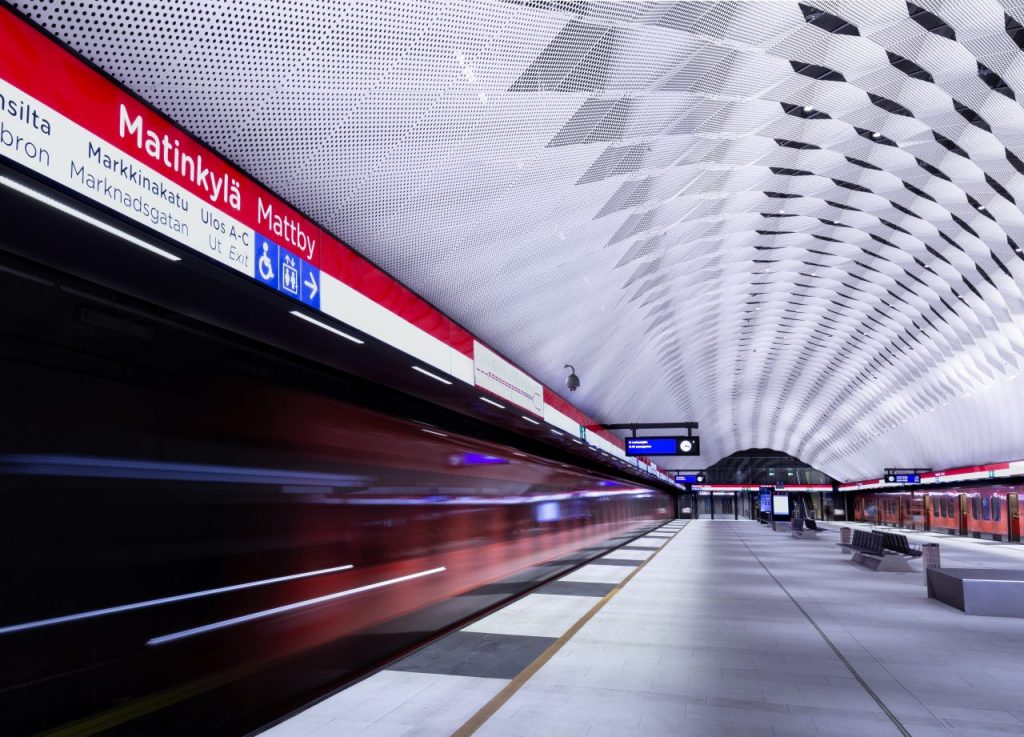 Hopping on the underground metro is such a quick and safety way to go. Especially, each metro station has unique architectural and artistic themes that reflects the overground surroundings of its.

Getting on VR train (Valtionrautatiet), you can make a short journey throughout Helsinki Region into and out of Central Railway Station. Especially, commuter trains I and P provide a quick and comfortable track of getting from and to the Helsinki – Vantaa Airport; walking directly to your terminal without having to go outside.

If you are in a hurry situation, then definitely catching a taxi. Taxis are available as the yellow light on the roof of it is on and taxis stands are located throughout the city center.

How about reaching Suomenlinna fortress located on an island by a ferry? What’s great is that ferries to Suomenlinna are part of the public transportation system in Helsinki, which means that ferries accept both regular travel and regional tickets. The ferries operate every day of the year from Kauppatori and from Katajanokka on weekdays.

We hope that this blog post about public transportation will help you on your many adventures in Helsinki!