France has something to offer for everyone – a nice climate, cities and villages, countryside, mountains and beaches, world-famous museums and landmarks. France invests heavily in research, and its higher education institutes reliably perform well in global rankings. In France, you can have a great multicultural study experience as France is a popular study destination for students from all over the world. France is very accessible, located in central Europe and bordered by Germany, Belgium, Luxemburg, Switzerland, Spain and Italy, as well as the United Kingdom via the English channel. Direct train and plane routes are available to major European cities. 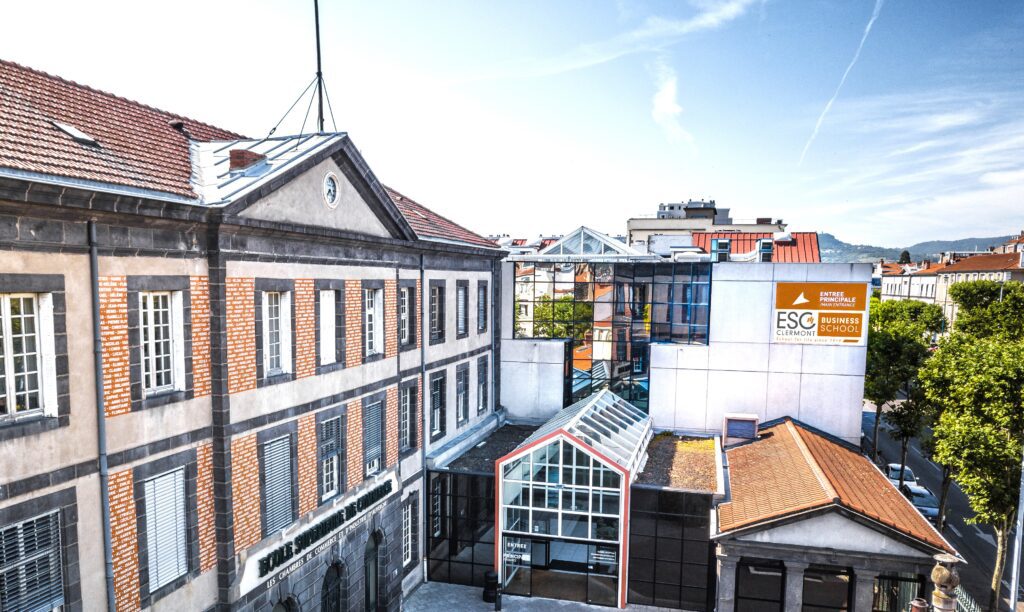 Students who are from a non-EU/EEA country are required to pay a tuition fee per academic year to ESC Clermont Business School. After being accepted, the student will be required to leave a deposit of 3500€ to the university which will be deducted from the annual tuition fee. The remaining annual fees are to be paid in full before December 31st of the academic year of entry into the school.

France is one of Europe’s largest countries, with a population of over 63 million people. It is the most popular tourist destination in the world and over 70 million overseas visitors come by each year. The capital city of France is Paris, and the currency used is Euro. The official language is French, but as France is very international you can encounter all languages, especially English, German, Spanish and Arabic among many others. The French language is also the official language of over 30 countries across 5 continents and the third most common business language in the world.

Metropolitan France has a temperate climate. Temperatures can drop below 0 degrees Celsius and, in the mountains, are frequently accompanied by snow. In the South, the climate is Mediterranean. Summers are warm and winters cool and dry, except along the Mediterranean where mild winters and hot summers are the norm.

Paris is a lively, exciting, open, and cosmopolitan major European city and a global center for art, fashion, gastronomy and culture. It has a world class shopping and a dynamic fashion scene, and plenty of interesting museums and art galleries. France is also well known for its cuisine and wine, and the slow paced dining and café culture heavily ingrained in French society and you can find some of the best of it in Paris. Paris is also known as ‘The City of Light’, because, in the past, it was a famous center of education and ideas.

Clermont-Ferrand offers solutions for affordable and accessible housing for its international students.There are many student residences located in Clermont that are managed by the CROUS, a French public organization that you can apply for, as well as private student residences. Flat sharing is common in France, and there are many platforms to look for shared housing.

The cost of living in France depends largely on your chosen location, mainly the French city you live in. Paris is expensive, but cities outside of the metropolitan area are more affordable. Rent and shared apartments outside of Paris are usually around 500-700 euro /month.

Clermont is a dynamic French city, with a low cost of living and high quality of life.

As an international student with a study visa in France, you can take on paid work – 964 hours in a single year (about 60% of full-time employment for a year. This represents about twenty hours a week. For general part-time jobs in France, you can check GraduateLand, TotalJobs, Momji and many other similar portals.

WANT TO KNOW ABOUT STUDENT STORIES?

Read more about those here