THE LAND OF SANTA CLAUS AND MAGICAL LIGHTS

Finnish people are known for being humble, especially when it comes to bragging about their country. However, Finland is a remarkably diverse country and has many beautiful things to offer. From vibrant cities with a buzzing nightlife to tranquil villages that serve the best local delicacies. From pristine forests and lakes to hikes in the tundra and rafting through wild rivers – be it adventure or calmness that you’re looking for, you will find it in Finland. 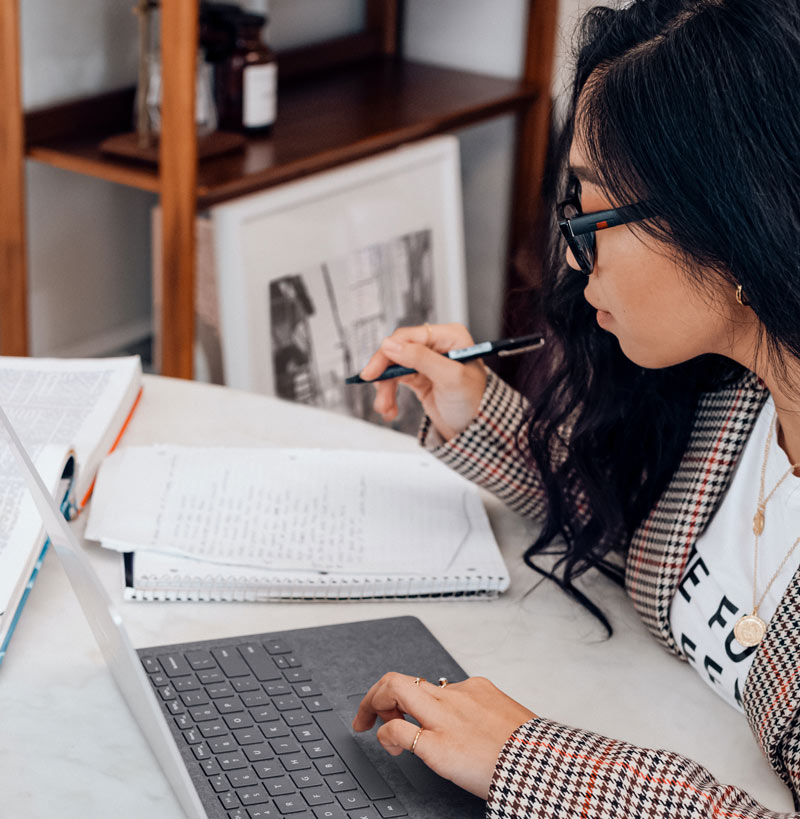 The area now known as Finland was inhabited after the latest ice age, some 11,000 years ago. The people were hunters and gatherers until 3,200 when the agricultural era started. However, hunting and fishing remained the most important ways to live especially in the eastern and northern parts. The early Finns used to believe in pagan religions, that varied across villages. In the middle ages, Christianity reached the north. The Catholic church’s mission was to convert the pagan tribes to Christianity. The eastern Orthodox Novgorod embraced a peaceful approach, but the western emerging kingdoms of Sweden and Denmark took a more offensive stance and tried to conquer and Christianise Finland in what would be the Nordic equivalent of crusades.

Part of the kingdom of Sweden

Sweden began the colonization of the Finnish west coast, an area which is still today partly Swedish speaking. There were many conflicts between the Finns and the conquerors coming from both east and west. The Tavastians of mid-southern Finland fought against the Swedes, and still long after the 13thcentury, tribal people of Karelia and Lapland were attacking the Christians of the Swedish kingdom and the Orthodox’ of the east. While Finland became more or less part of Sweden in the 13th century, the term Österland, Eastland, was used to describe the area. It was not until the 15thcentury that Österland was replaced with the name Suomi or Finland.

During the 13th century, the bishopric city of Turku was established, along with its famous cathedral. Finland was reigned over from the fortresses of Turku, Hämeenlinna, and Viipuri. Finland was also a destination for Vikings from Scandinavia. The fortresses played an important role in defending the coast. The Swedish church was reformed under king Gustav Vasa. Following the policies of the reformation, Mikael Agricola, the bishop of Turku, published his translation of the New Testament in Finnish in 1591. A year earlier, Gustav Vasa had established the current capital Helsinki under the name Helsingfors. However, it remained a mere fishing village for over two centuries. In 1640 the Academy of Åbo, the first university in Finland, was established in Turku by the Swedish queen Christina. After the Great Fire of Turku in 1827, the university was moved to Helsinki. After Finland gained its independence in 1917, the name was changed to University of Helsinki.

The Finnish War was fought between the Kingdom of Sweden and the Russian Empire from February 1808 to September 1809. Finland became part of Russia and gained autonomy under the name Grand Duchy of Finland. In the 19thcentury, the population in Finland grew rapidly, and the country became urbanized. In 1841 the Finnish language became a subject in schools. During the years of oppression 1899-1905 and 1908-1917, the policy of Russification was implemented. The policy aimed at limiting Finland’s status as an autonomy and integrate it into the Russian empire. The Finns were strongly against it and fought back with passive resistance and by strengthening the Finnish cultural identity. In 1906, as a result of the Russian Revolution and the Finnish General Strike, the first years of oppression came to an end, and the Parliament of Finland was established. Finnish women were eligible to vote, among the first ones in the world. However, the Russification continued in 1908, as the royal family of Romanovs maintained their reign.

During the First World War, in the aftermath of the February Revolution, Finland saw that the personal union with Russia was over with dethroning of the tsar in 1917. On the 6th of December 1917, Finland declared independence. After a brief but bitter civil war between Social Democrats and the non-Socialist Parliament, won by the latter, Finland was announced a democratic republic. In the Second World War, Finland fought twice against Soviet Russia, losing some areas in the Finnish Karelia. People from these areas immigrated to the rest of Finland. As a result, today many Finns have ancestors from Karelia. Although Finland lost both wars, the nation can still consider it as a victory: it remained independent while being attacked by an enemy with massive superior military strength.

In 2017, we celebrated the 100-year old Finland. Since gaining independence, Finland has come a long way. Today Finland has one of the highest living standards in the world, free high-quality healthcare, and the best education system. We continuously rank at the top of transparency, sustainability, innovation, clean and green nature, as well as, equality. Finland has an extremely eventful history and a rich culture. We also have a vision for the future – to make Finland the most progressive welfare country in the world. 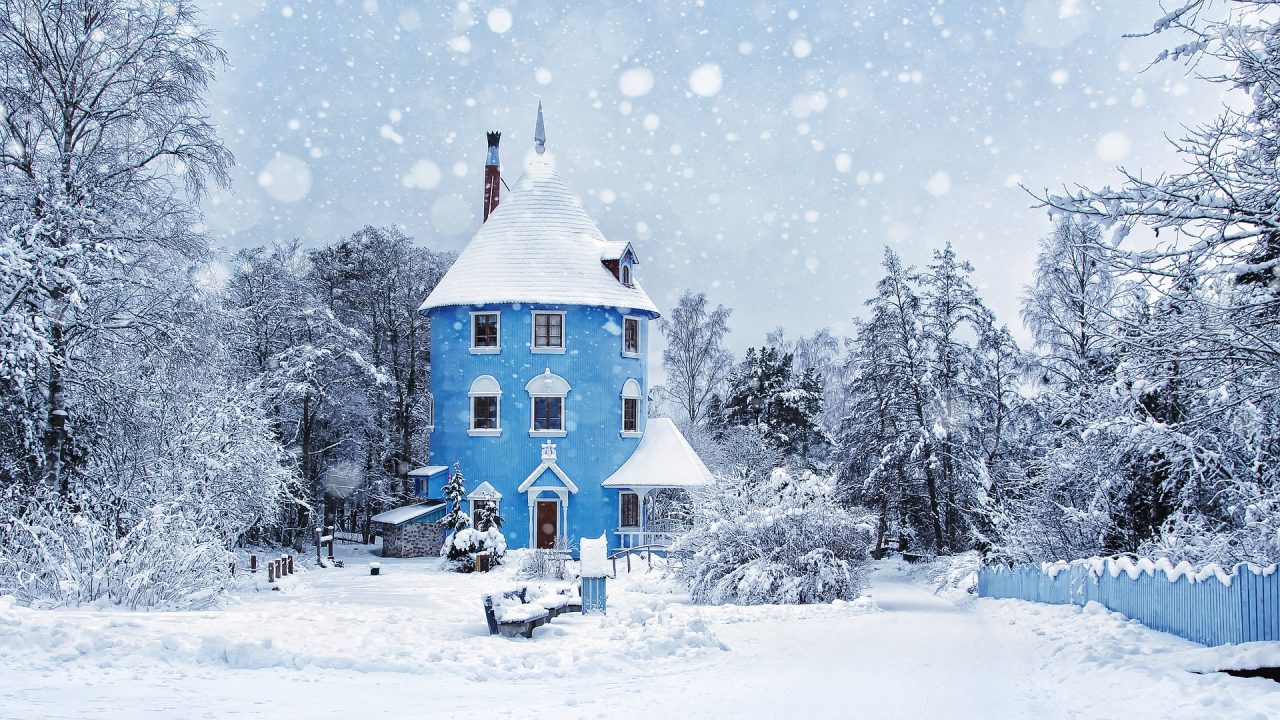 The highest places in Finland are the mountains in the north. The south and the area of Ostrobothnia on the west coast are flat, while the middle of the country and the east border have hills. Finland is known as the Land of thousand lakes, and not without reason- there are some 190,000 lakes in the country. The largest lake, Saimaa, is the fourth biggest in the whole Europe. There is also plenty of rivers connecting the lakes and flowing to the Baltic sea. Finland has remarkable archipelago. The Turku archipelago and the Kvarken archipelago are both fighting for the title of the most beautiful archipelago in the world! 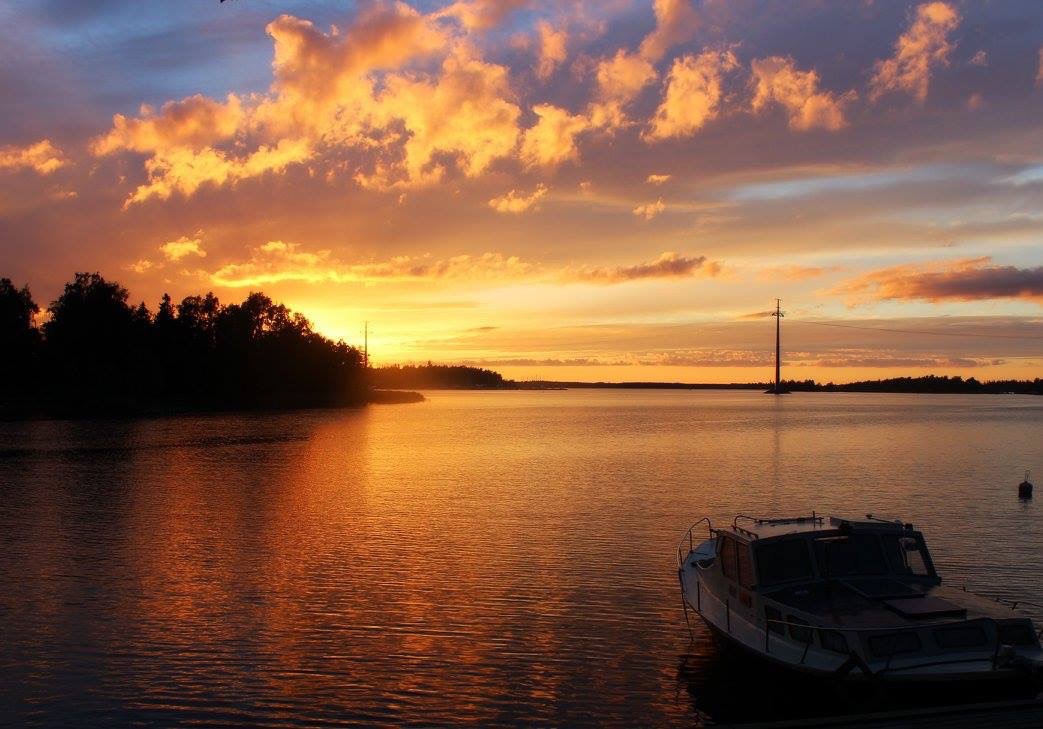 The flow of life in Finland is greatly dictated by our four seasons.

If you are a degree student in Finland it is advisable to open a Finnish bank account. Foreign citizens need to show valid documents. Please be prepared with these documents and information:

Finland has a variety of phone and internet services available, the most used ones today are mobile phones, and internet, however, a few fixed (landline) phones can still be found.

NOW WHAT ARE YOU WAITING FOR?