Kajaani is the perfect city for any winter activity lover, and it’s a great place to see the northern lights! 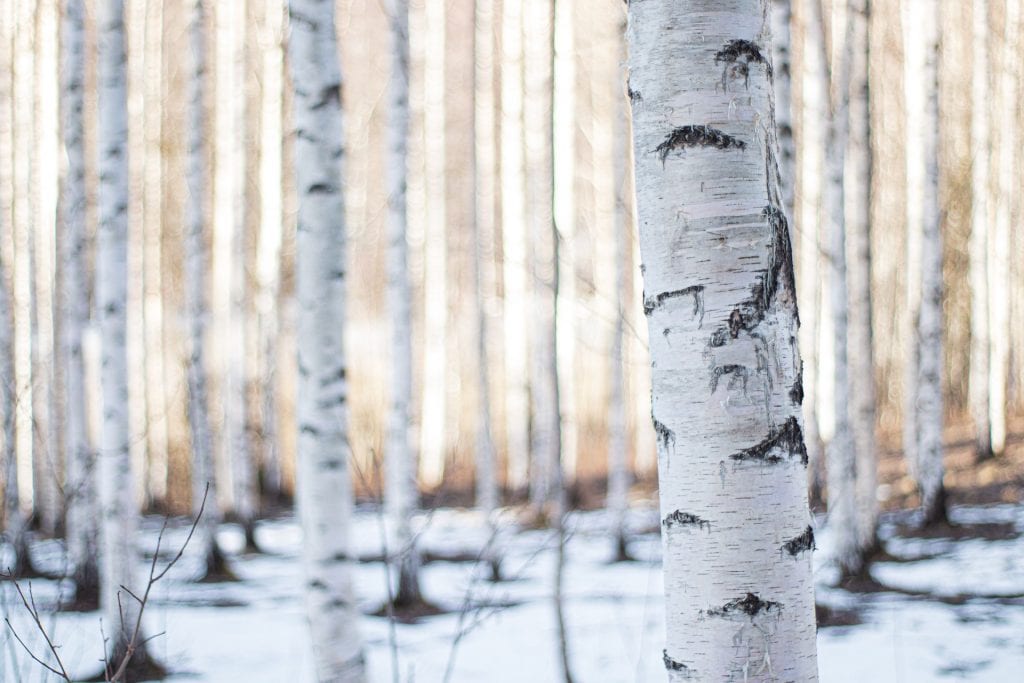 A gateway to Kainuu

Located between two lakes, the picturesque Kajaani is the centre of the Kainuu region. The town has a peaceful and cosy feeling, which is probably a natural consequence of being surrounded by pure and beautiful nature: in addition to the multiple pristine lakes, the area is famed for its unsullied forests, including nature protection area Talaskangas.

The nearby Vuokatti, with its activity park, skiing slopes, and sports institute, as well as skiing resorts Paljakka and Ukkohalla attract many tourists to the area and offer excellent sports and adventure facilities. Kajaani is not only well-equipped for indoor and outdoor recreational sports, but has a buzzing culture and art scene, too. What else can be expected of the home grounds of the Finnish national epic’s writer Elias Lönnrot and the national poet, Eino Leino! The town has multiple theatres, and many people come to Kajaani in the summer time to watch the plays made by the local amateur theatres.

A lively and international town

Kajaani is small enough to have convenient distances to everything, and cycling is a popular method of transport. The community is warm and welcoming, and due to the location near the Russian border and being a popular tourist destination, the town has an international atmosphere. The town centre hosts most of the shops, and in between of shopping you can stop by to have a cup of coffee and a local cardamom bun at one of the cute cafés.

Kajaani lies in the subarctic climate zone, but the proximity of the Baltic Sea and warm air flows from the Atlantic cause the climate to be remarkably milder than many other places in the same latitude. The hottest month is July, with an average temperature of 20C°, although heat waves can bring the temperature up to almost 30C°. The greatest snowfall as well as the lowest temperature is in January, with an average of -14C°.

There are numerous restaurants in town, and you can find anything from the local Finnish and other Nordic cuisines to Chinese or Nepali food. Little cafés are scattered all over the town, as well as fast food stalls for the busy ones.

There are also several pubs and bars, many of them with live music, and a few clubs are open until the early hours to entertain people.

Nordic regional airlines fly from Helsinki to Kajaani airport, located seven kilometers outside of the town. Airbus offers connections from and to most flights from the town centre, and the local bus 4 drives the same route. Taxis are also available.

The train connections are good, too, and there are trains to other major cities Helsinki and Oulu every day. The train station is close to the town centre. There is also daily bus traffic to Helsinki, Oulu, Joensuu, and Kuopio.

Getting around in the town is easy by foot, by bicycle, or the bus.

For single trips exceeding 60 kilometres, Matkahuolto grants a 50% discount for normal adult tickets. For shorter trips, the discount is smaller. The tickets are always cheaper when purchased online in advance. There is also a five-trip travel card available for students, that entitles the card holder for five travel times in the specified route. To receive the student discount, you must a full-time student at a Finnish institution, and have a student ID with Matkahuolto stamp on it. Alternatively, you can get a Matkahuolto and VR student ID from any bus terminal.

Here you can find a list of the student restaurants catering in Kajaani: https://asiointi.kela.fi/opiskelijaravintolahaku/OpruokaApplication?karttalinkki=eng08000205

You can find more information from FSHS website: http://www.yths.fi/en/

Or directly from your own UAS or university.

Build in the 17th century, the castle that stands on the riverside of Kajaaninjoki, controlled the Swedish frontiers in the east and protected the Gulf of Bothnia coast. During that time Finland was part of the Swedish kingdom. In the Great Northern war in 1716, the Russians who had invaded Finland blew up the Kajaani Castle; it was never rebuilt, and now only the ruins tell about the history.

In 1825, the Russian tsar under who’s reign Finland used to be, gave permission to build the tar canal on the rapids of the Kajaaninjoki. It was a great relief to the oarsmen, who’s job was to transport tar barrels through the rivers to Oulu by rowing. However, it wasn’t until 1847 that the project was finished.

Kajaani has excellent well-maintained and extensive snowmobile tracks. Kainuu Snowmobile Association is in charge of the tracks, and a map of the routes can be found from their website.

Located in the former police station designed by architect Eero Pitkänen, the Kajaani Art Museum is a grand piece of pure functionalism from 1936. Temporary exhibitions include works from local as well as renowned international artists.

By the shores of Lake Oulunjärvi is a natural beach that can be accessed by walking on wooden slats. The shallow and clean waters, as well as the well-maintained beach with beach-huts, volleyball courts, playground, and so on, make the place perfect for spending some leisure time at.

Kesäniemi beach on the shore of river Kajaanijoki is also popular, and features a beach volleyball court, jetty, jumping platforms, and beach huts. Life guards work at Kesäniemi during the summer.

World’s northernmost UNESCO World Heritage Site, the Rokua Geopark, is an amazing area which’s terrain was molded by the latest age ice. In addition to many interesting and beautiful nature sights and attractions, the area features several cultural destinations, as well as places to eat and drink.