Rauma is a picturesque seaside town with unique culture and the third oldest town in Finland. 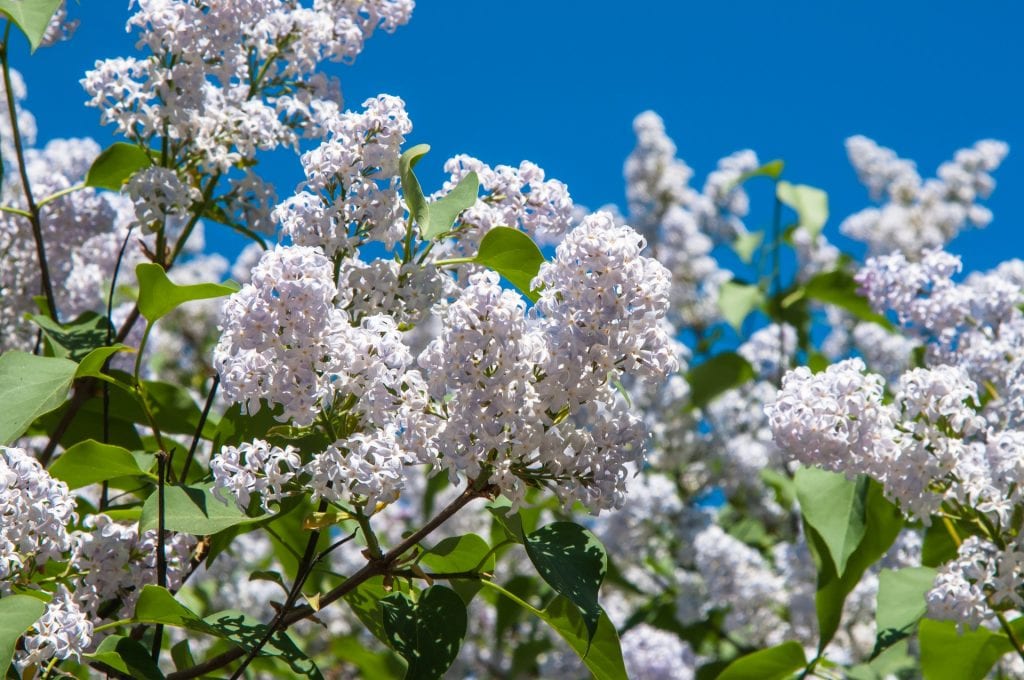 Charm of the history

Rauma is third oldest town in Finland, being found in 1442. In 1550, the townsmen of Rauma were ordered to relocate to the just-founded Helsinki, but with no avail – the people of Rauma refused to move, and Rauma continued to grow. Nowadays, Rauma hosts two world heritage destinations, and you can literally live in the middle of the history.

Rauma has also a harbour, due to which international influence the town centre was built in the neo-renaissance style. The buzzing seafaring made the town prosperous.

The sea is still a big part of the everyday life in Rauma. Many enjoy various recreational activities, such as visiting and hiking the islands, as well as sailing. Fun fact: the dialect in Rauma, due to seafaring past, inherits words from languages like Swedish, German, and English! The harbour is a nice place to relax in the summer evenings and enjoy picnics.

The Old Town, with its beautiful wooden buildings, is the perfect setting for romantic walks. The idyllic heart of Rauma is buzzing with life: the market square is a popular tourist attraction, and dozens of shops and boutiques, as well as cafés, restaurants, and bars and terraces are scattered around the area.

The food and drink scene is especially prominent in the heart of the old town, and there is something for anyone in the numerous various cafés, restaurants, pubs, and bars. Things to try are the local seafood cuisines, as well as the traditional dishes from the seafaring past: lapskoussi (mashed potatoes and salted meat) and topseilvellinki (raisin soup, usually served with pancakes).

There are several pubs and bars, as well as a handful of clubs, but for students the best party scene is self-organised: various student unions and societies are active in throwing various celebrations!

The closest airport is in the neighboring city Pori. However, the larger Turku airport may at times have better connections to Rauma. Sometimes the fastest route is to fly to Helsinki and take a train or a bus instead of waiting for a connection flight.

Rauma is well-connected by bus, and many tourists arrive this way. There is no direct passenger train traffic to Rauma, however, if you buy a train ticket from VR, a bus ride of the train station of Kokemäki to Rauma is included. There is no passenger traffic by sea, but many arrive to Rauma with their own yachts.

In Rauma, the most convenient way of getting around is a bicycle. Many places can be reached by foot, however, there are local bus lines serving.

For single trips exceeding 60 kilometres, Matkahuolto grants a 50% discount for normal adult tickets. For shorter trips, the discount is smaller. The tickets are always cheaper when purchased online in advance. There is also a five-trip

travel card available for students, that entitles the card holder for five travel times in the specified route. To receive the student discount, you must a full-time student at a Finnish institution, and have a student ID with Matkahuolto stamp on it. Alternatively, you can get a Matkahuolto and VR student ID from any bus terminal.

The local transportation in Rauma is organised by Koiviston Auto. They will accept your Matkahuolto card, and give discounts similar to Matkahuolto. You can top up your travel card at Koiviston Auto buses, but the card itself has to be purchased and activated at Matkahuolto.

Here you can find a list of the student restaurants catering in Rauma: https://asiointi.kela.fi/opiskelijaravintolahaku/OpruokaApplication?karttalinkki=eng08000684

You can find more information from FSHS website: http://www.yths.fi/en/ or directly from your own UAS or university.

The charming Old Town was added to the list of UNESCO World Heritage Sites in 1991 as an exemplary well-maintained Nordic wooden town. There are numerous shops and stores, but the best part is to sit down to the terrace of a restaurant or bar, for a piece of cake or a cold pint of beer on a light summer evening. Remember to have a look at Kituränn, the narrowest street in Finland!

A Bronze Age burial site, Sammallahdenmäki, is the other UNESCO World Heritage Site in Rauma. The site is the widest on the Gulf of Bothnia, and features 36 burial crains. There is a 1,5km long path that is suitable for hiking independently. There are also lots of information available on the site. However, guided tours are also very popular, as the guide gives you lots of insight to the area, its history, and the Bronze Age in the North.

The former military fortress island still has a strong feeling of the past. There are many interesting military relics, such as four coastal cannons, one of them still even functional! There are also two surveillance towers, many trenches, shooting ranges, and other important parts of a former fortress. The Kuuskajaskari trail introduces the geology of the island to its visitors, and the island features saunas, a restaurant, a café, and holiday apartments as well.

Church of the Holy Cross

Originally a Franciscan monastery, the 15th century building is now a Lutheran church. What makes it special are the medieval frescoes on the walls and the ceiling!

Marela is a beautiful museum presenting the home of a ship owner in the turn of the 20th century, the golden time of seafaring in Rauma. Kirsti’s house has been accommodating sailors, bobbin lace makers, a blacksmith and a firefighter, but serves now as a museum as well.

The Ruins of the Church of the Holy Trinity

Originally built in the 15th century as a parish church, the building got destroyed in a fire in 1640. Nowadays, the ruins are just a reminiscence of the past, but create a beautiful dramatic setting in the surrounding park.

There are old ships, such as schooner Kathrina, or galeas Ihana, that bring people out to the sea for sail. The trips vary in duration, and often include a meal. There is no better way to enjoy the beautiful archipelago and see the Baltic sea!